On April 11, 2017, the Parliament’s Human Rights and Civil Integration Committee discussed the report of the Public Defender on the situation of human rights and freedoms in 2016.

In his recommendation to the Ministry of Defense, the Public Defender indicated the need for infrastructural repair of the base of armament and technique, as well as timely solution to the logistical issues, which significantly hampers the protection of hygienic conditions at the military bases. The quality of military shoes also needs to be improved.

The Public Defender considers it necessary the Military Police of the Ministry of Defense to timely and effectively investigate the cases of decease of some military servants in 2015-2016.

The Public Defender’s recommendation on the transfer of apartments to the military servants by the commission’s decision on the basis of the servants’ applications and not on the basis of the recommendation of the Chief of the Joint Staff has not been implemented in the reporting period like previous years. The recommendation to cancel fines for violation of terms of professional military treaties and to focus on military values and stimulation of military servants in order to achieve that they serve willingly and not due to financial sanctions has not been implemented either.

The issue of qualified medical examination of recruits, as well as ill-treatment in the military units and cases of collective punishment, is to be studied.

The Public Defender demands an interpreter to be periodically brought to the military units in order to enable the military servants, who do not speak the Georgian language, to confidentially talk to their chiefs. 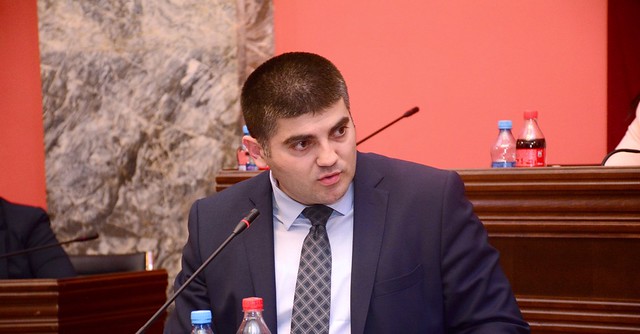