Meeting of Council of National Minorities

On January 18, 2016, the Public Defender's Council of National Minorities held a working meeting with First Deputy Public Defender Paata Beltadze at the National Library of the Parliament of Georgia. The future plans of the Council were discussed at the meeting.

Later, the Council elected members of a monitoring group that will supervise the implementation of the National Concept and Action Plan of Tolerance and Civil Integration. The group members, together with independent experts, will work in four areas: the rule of law; the national language and education; culture and preservation of identity; media and access to information.

The Council of National Minorities annually monitors the implementation of the National Concept and Action Plan of Tolerance and Civil Integration in order to detect flaws and achievements in the implementation process. The Council prepares recommendations on the basis of the monitoring and then advocates the recommendations, which are important activities for promotion of civil integration and protection of national minority rights. 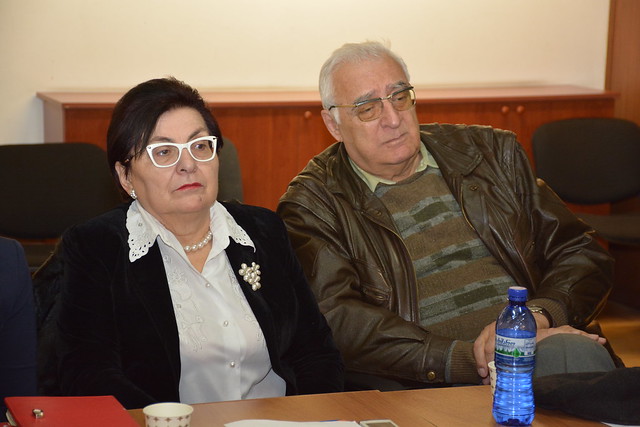