The document was signed by Public Defender Ucha Nanuashvili and Supreme Court Chairperson Nino Gvenetadze. The memorandum is aimed at establishing high standards of protection of human rights and common legal practice as well raising awareness within the framework of educational activities.

"We welcome the trust expressed by the Council of Europe to us. The number of employees has been doubled in our office compared to the previous year; one of our main priorities is to strengthen regional offices and we are able to do it successfully by the support of international projects. Our main goal is to make the efforts of state agencies and institutions more efficient and to increase public confidence in the court, law enforcement agencies and the judicial system in general", - said the Public Defender in his introductory speech. 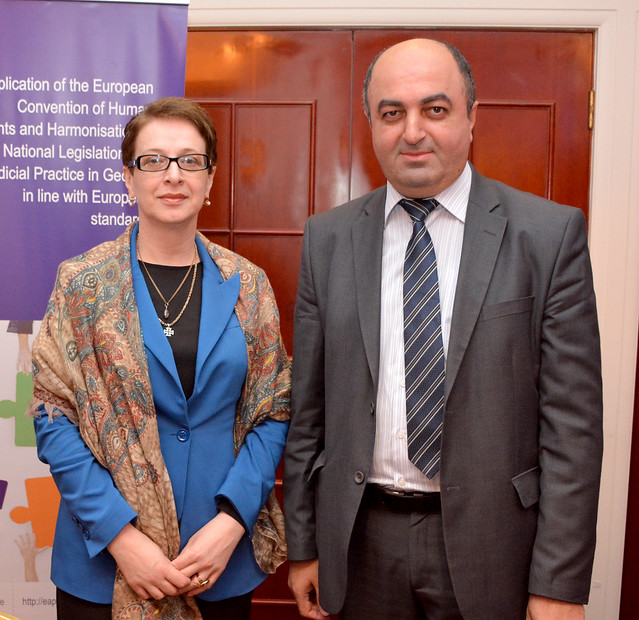