On November 3, 2015, the Public Defender met with Permanent Representatives of the US, Canada, Lithuania, Romania and Sweden to the OSCE during their visit to Georgia. The situation in courts, Prosecutor’s Office and law enforcement agencies, as well as state of human rights and reforms ongoing in the penitentiary system were discussed at the meeting.

When speaking about the rights of conflict-affected population, the Public Defender underlined the absence of mechanism for monitoring the human rights in Abkhazia and so-called South Ossetia and the lowest involvement of international organizations, which further complicates protection of human rights there. The Public Defender talked about the problems of free movement and education in the conflict regions as well. 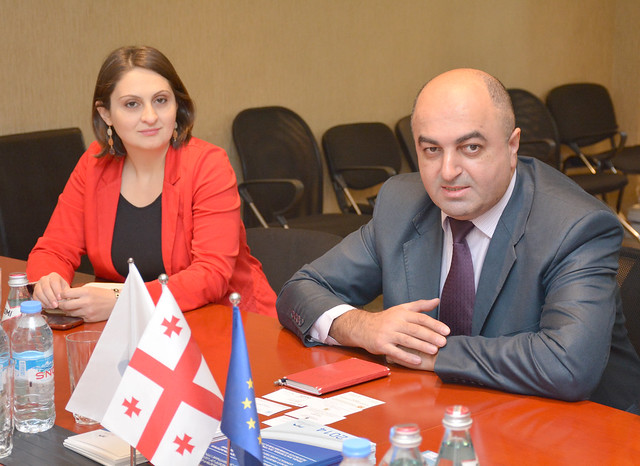