Response to Facts of Ill-treatment in Police: Visions of the State and Society

The main topics of the debate were the facts of ill-treatment committed by police officers and inefficient investigation of offences committed by law enforcers. Rules of interrogation of detainees, shortcomings in documentation of bodily injuries and proper processing of other important documents were also discussed.

The debate also focused on safeguards to protect detainees from torture and other ill-treatment during and after detention. Nika Kvaratskhelia, Head of the Department of Prevention and Monitoring, based on the monitoring results, stated that reasonable suspicion existed with regard to a number of cases that detainees were subjected to physical violence during or after detention. He added that there was a particularly high risk of violence prior to placing detainees in a temporary detention center. In addition, there are no surveillance cameras in police stations and therefore, it is impossible to obtain videos showing treatment of detainees, which could serve as decisive evidence for the investigation. The discussion also focused on reasonability of equipping police officers with body cameras in order to prevent excessive use of force.

The debate lasted in a Q&A format more than two hours. The event was moderated by Nino Gobronidze, representative of the Council of Europe Office in Georgia.

The public debates are supported by the EU project “Strengthening the Public Defender’s Office”. 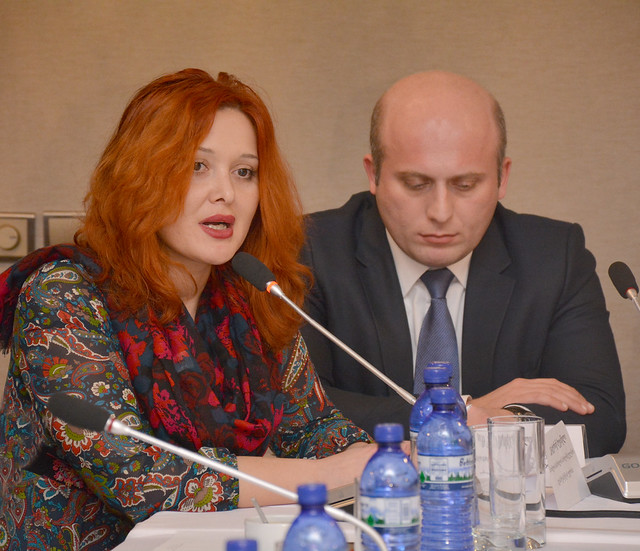