Working Meeting of the Council of Religions under Public Defender

Issues related to the advocates of tolerance, which are annually elected by members of the Council of Religions, were also discussed at the meeting. Advocates of 2015 will be revealed for various nominations among media outlets, organizations, individuals and public servants, which have openly contributed to protection of ethnic and religious minority rights and development of the culture of tolerance in Georgia this year. 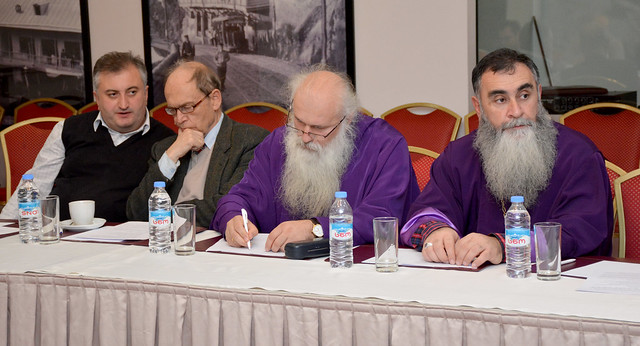