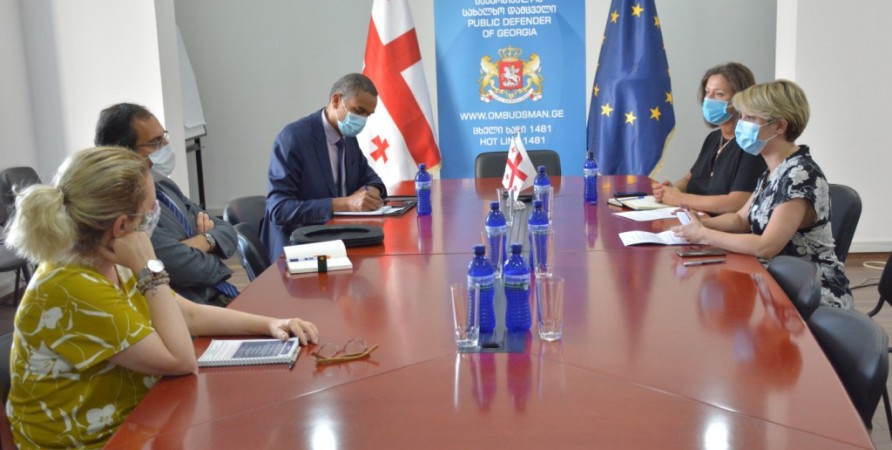 Meeting with Members of Council of Europe Delegation

The purpose of the meeting was to share information on the consolidated report of the Secretary General of the Council of Europe, relating to the human rights situation in the occupied territories of Georgia.

The Public Defender focused on the main challenges faced by people living in the occupied territories, such as the coronavirus-related situation, freedom of movement and documentation, vicious practices of illegal detentions on the occupation line, as well as the humanitarian crisis caused by the closure of the so-called checkpoints, access to education and health care, and women's reproductive health.

The meeting was also attended by Meri Kochlamazashvili, Adviser to the Public Defender for Human Rights in the Conflict-Affected Regions.