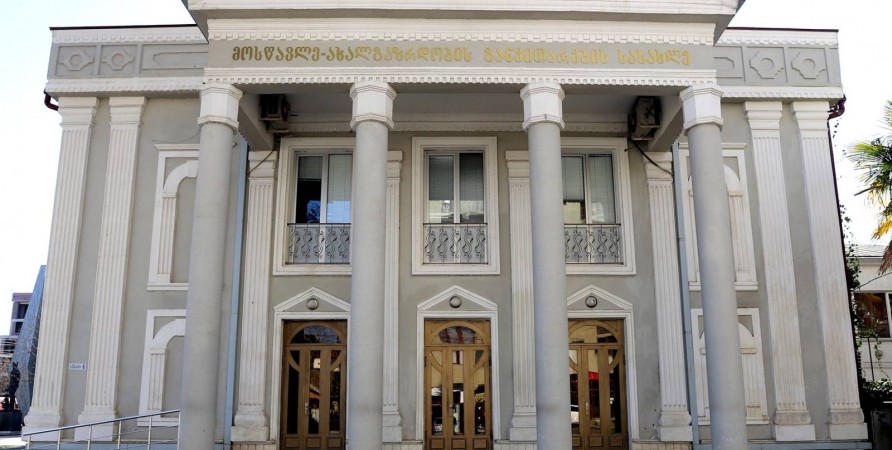 On January 21, 2022, the Public Defender addressed NNLE Zugdidi Municipality Youth Palace with a recommendation relating to the elimination of discrimination on the grounds of political opinion in the employment relationship.

An administrator-coordinator of the Youth Palace was dismissed due to the deteriorated epidemiological situation; According to the respondent, switching to remote mode would make it impossible for the applicant to fulfill the duties imposed on him, while the applicant pointed out that the early termination of the employment contract was related to his political activity in the For Georgia party and that the employer terminated the contract early only with him.

The study of the case revealed that the respondent had not thoroughly explored why the applicant would not be able to work remotely. It is noteworthy that the respondent did not present any evidence to prove that the abolition of functions imposed on the applicant, with whom an employment contract was signed during the Covid pandemic, was indeed related to the epidemiological situation. In addition, the termination of the contract coincided with the period when the Youth Palace was supposed to be in active phase - the beginning of the educational period in September, which makes the early termination of the contract even more unclear. In addition, the administration of the Youth Palace did not indicate why the contract was terminated due to the epidemiological situation only with one employee.

In the recommendation, the Public Defender also stressed that the dismissal of employees from municipal services, as well as non-commercial legal entities established by various municipalities, for political reasons was, unfortunately, a common problem in the pre-election period.

In view of the above, the Public Defender called on the Zugdidi Municipality Youth Palace to eliminate the consequences of the discriminatory treatment by reinstating the applicant in his job, not to allow discrimination on political and/or other grounds in labour relations and to carry out its activities in accordance with the principle of equality in the future.