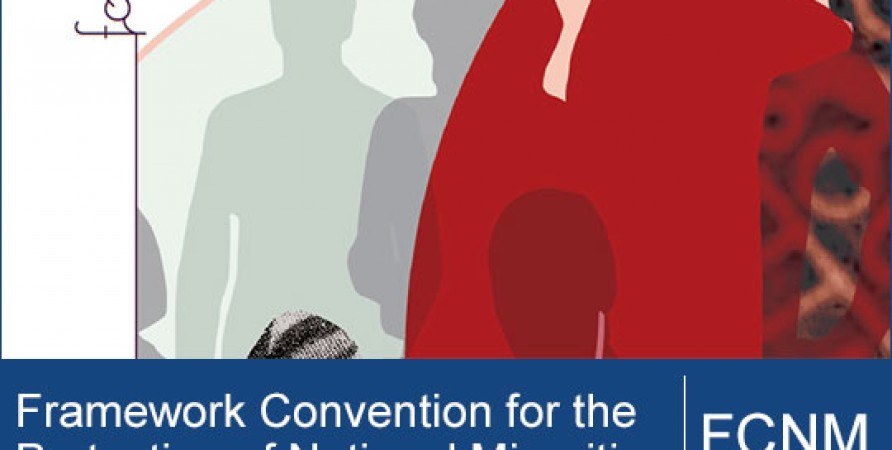 On 5 September 2019, the Council of Europe issued the Third Opinion on Georgia of the Advisory Committeeon theFramework Convention for the Protection of National Minorities.

The Advisory Committee focuses on the steps taken for the protection of national minorities, as well as various problematic issues, and offers recommendations to the state agencies.

The report reviews the rights situation of religious and national minorities in Georgia and assesses the performance of various institutions, including the Public Defender of Georgia.

According to the document, the legal framework for the protection of the rights of national minorities has been strengthened, especially through the adoption of the Law of Georgia on the Elimination of All Forms of Discrimination. The report highlights the need for carrying out active awareness campaigns in this direction. Problematic issues include discrimination of religious minorities, lack of adequate statistics, lack of effective use of the right to education by the minorities, etc.

The report indicates that religious minorities suffer from structural discrimination in terms of funding and access to places of worship. In addition, the procedures of restitution and issuance of construction permits in respect of places of worship are not properly transparent or based on clear and objective legal criteria. The Advisory Committee is particularly concerned about the manifestation of proselytism and religious intolerance in public schools and considers that the Ministry of Education should have a disciplinary policy in order to ensure the neutrality and prohibition of discrimination enshrined in the Law of Georgia on General Education.

The Advisory Committee also refers to the increased use of hate speech and notes that more efforts are needed despite the steps taken by the state in the direction of maintaining statistics on hate crimes and retraining of investigators and prosecutors.

One of the problematic issues is the lack of statistical information on ethnic, religious and linguistic minorities. For the purpose of developing an inclusive statistics policy, the Committee of Ministers calls on the state to develop an effective statistics mechanism for the census scheduled for 2023. The scarcity of statistics is highlighted in relation to the cases of discrimination a well.

The Public Defender hopes that the recommendations reflected in the Third Opinion of the Advisory Committeeon theFramework Convention for the Protection of National Minorities of the Council of Europe will be fully implemented by the responsible agencies and expresses readiness to cooperate with any agency to solve problems in the process of ensuring the rights of minorities.