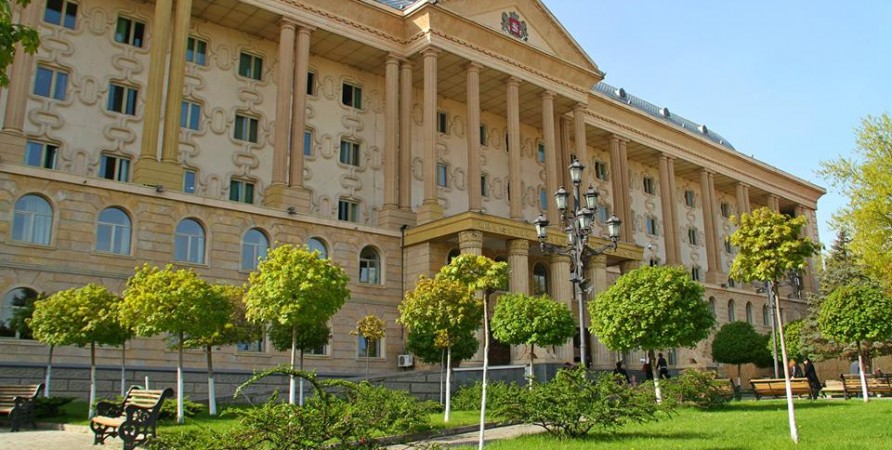 On January 31, 2019 Public Defender of Georgia filed amicus curiae brief to the Tbilisi City Court concerning alleged fact of discrimination on the ground of different opinion.

As indicated by the applicant, he requested the employer to establish transparent and explicit incentive criteria in order to exclude the application of an incentive mechanism based on subjective attitudes towards employees. After certain amount of time, the applicant was dismissed on the basis of reorganization.

In her amicus curiae brief, Public Defender also noted the importance to assess legal purpose of reorganization in the company. In particular, whether the reorganizational changes in the company were financially conditioned as indicated by the respondent, or whether it served the dismissal of individuals having different opinions.