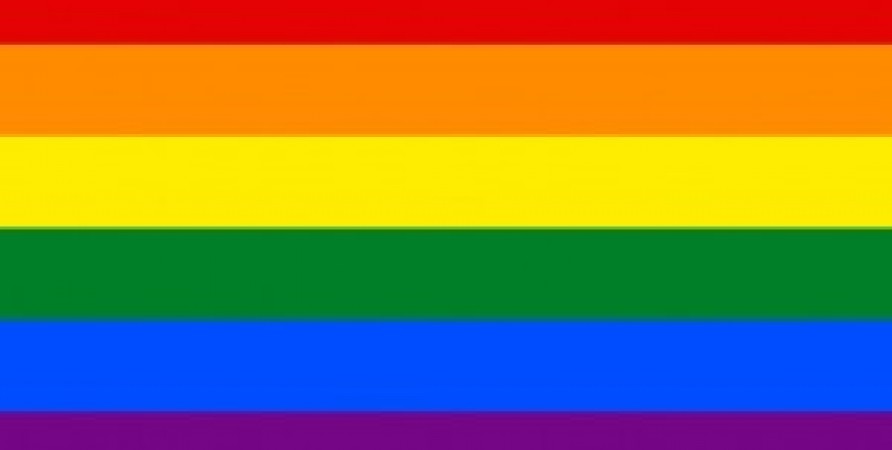 May 17 is International Day Against Homophobia, Transphobia and Biphobia, the celebration of which is related to the removal of homosexuality from the list of diseases by the World Health Organization on 17 May 1990. It is important to realize on this day that violation of human rights on the grounds of sexual orientation and gender identity remains a significant challenge in Georgia.

Against the backdrop of the universal quarantine and state of emergency caused by the novel coronavirus, the challenges have become more apparent, including the lack of employment opportunities, increased risks of violence, problems of housing and food security. However, the social and economic needs of LGBT+ people are not considered in the anti-crisis economic plan. No other measures have been taken to improve their rights situation either, which has a negative impact on their economic situation, health and quality of life.

The scale of gender-based violence against gay, lesbian, bisexual, transgender and queer people is alarming. Their rights situation is further aggravated by the fact that the available mechanisms for the protection and assistance of victims of violence do not address the specific problems and challenges faced by the LGBT+ community.

It is becoming increasingly difficult for members of the LGBT+ community to enjoy freedom of expression and freedom of assembly every year. Their open discussion of their rights and interests, and their attempts to gather in public spaces, are followed by an aggressive response from a part of the public. It is particularly alarming that radical and violent groups have become active in recent years, whose actions pose a real threat to the lives and health of the community members. Unfortunately, the measures taken by the State in response to this are insufficient.

Improvement of the LGBT+ persons’ rights situation is significantly hampered by publicly expressed homophobic and transphobic statements of public figures, including politicians, which greatly stigmatizes the community and reinforces negative prejudices towards them.

I think now it is critical time when the State needs to realize the LGBT+ human rights policy and develop a comprehensive strategy to address the problems faced by these persons. At the same time, it is important to create an inter-agency working group that will take effective measures in response to the existing challenges.

The Public Defender of Georgia continues to study the rights situation of LGBT+ persons during the crisis caused by the novel coronavirus in Georgia.