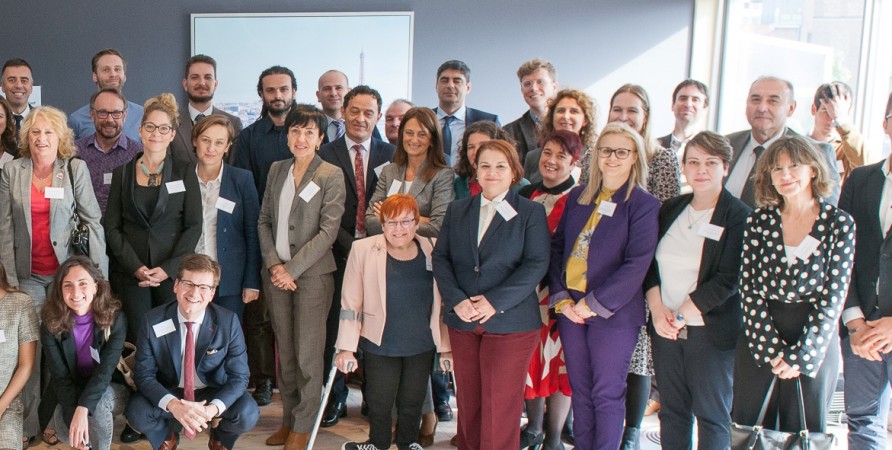 On October 23, 2019, Deputy Public Defender of Georgia Ekaterine Skhiladze and Head of the Equality Department Ketevan Shubashvili attended the Annual General Assembly of the European Network of Equality Bodies (Equinet). The performance of the Network in 2019 was discussed and the next year's action plan was approved at the Assembly. Equality-related issues, including artificial intelligence and maintenance of complaints statistics, were also discussed.

A working meeting on the role of equality bodies in the fight against sexual harassment was held with the involvement of members of the Network on October 24. The meeting was opened by the UN Special Rapporteur on Violence Against Women, DubravkaŠimonovic. Representatives of the equality bodies of European countries spoke about their practices of dealing with the cases of sexual harassment.

The Public Defender of Georgia, as a mechanism against discrimination, was one of the first institutions of a non-EU state to join the Network in 2018.