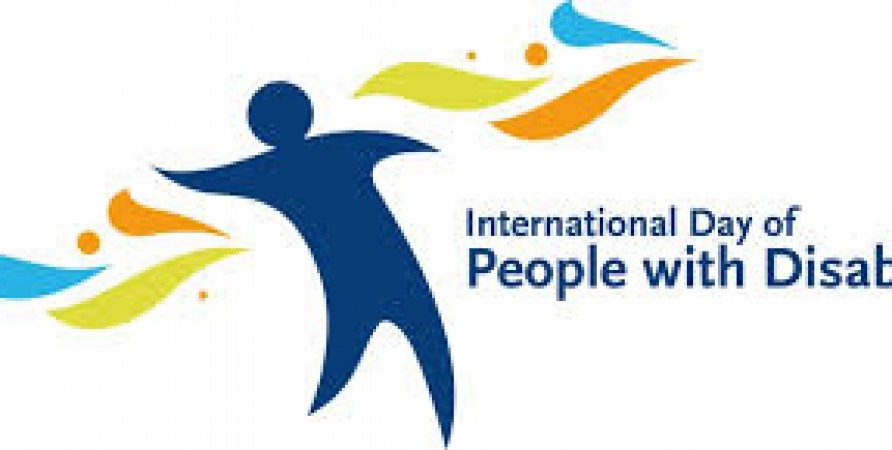 On December 3, theworld marks the International Day of People with Disability to promote support for their rights, equality and dignity. The main objective of this day is to raise awareness and understanding of the public with respect to their rights, fight against stigma and stereotypes, popularization of the ideas of equal opportunities and inclusive society.

The International Day of People with Disability was sanctioned at the initiative and support of the United Nations and is being marked since 1992.

On October 27, 2014, the Government of Georgia named the Public Defender of Georgia as agency to conduct popularization, protection and monitoring of the UN Convention on the Rights of Persons with Disabilities.

Also, with the view of elaboration of mechanism for effective monitoring work a working group was formed which held its first meeting on November 14, 2014 and the second meeting is scheduled for December 5, 2014.

Starting from January 2015, the convention monitoring mechanism will be established at the Public Defender’s Office of Georgia. It will include reorganization of the Centre of the Protection of the Rights of Persons with Disabilities of the Public Defender into a department and formation of a council of organizations of persons with disabilities that will ensure active involvement of organizations of persons with disabilities in both planning and implementation and assessment of the monitoring processes.

Within the scope of its increased authority, the Public Defender of Georgia will actively work in the direction of monitoring and protection, as well aspopularization and support of the rights of persons with disabilities.

Annual reports of the Public Defender reflects individual rights and violations of persons with disabilities, as well as systemic shortcomings in the issue of ensuring access to employment, healthcare, rehabilitation/habilitation, education and private life. The important problem that remains is restriction of accessibility to physical and information technologies, also infrastructural obstacles, legal rights, etc.

This year, the Public Defender of Georgia developed number of recommendations and proposals that aimed at restoration of violated rights of persons with disabilities and called on the government to effectively and timely respond to challenges in this sphere.

The Public Defender of Georgia once again calls on the Government of Georgia to ratify the Optional Protocol to the UN Convention on the Rights of Persons with Disabilities of 2006 in order to provide persons with disabilities with individual complaints mechanism that enables them to prepare complaints on individual right violations and to apply to the relevant UN committee. He also calls on the Parliament of Georgia to recognize the paragraphs 1 and 2 of the Article 15 of the European Social Charter. The latter documents contain provisions obligation of implementation of which had been already undertaken by Georgia when it ratified the UN Convention on the Persons with Disabilities, and also based on the article of 349 of the Chapter 1 of the EU-Georgia Association Agreement. Recognition of these paragraphs is one of the most important steps taken by Georgia on the path of European Integration.