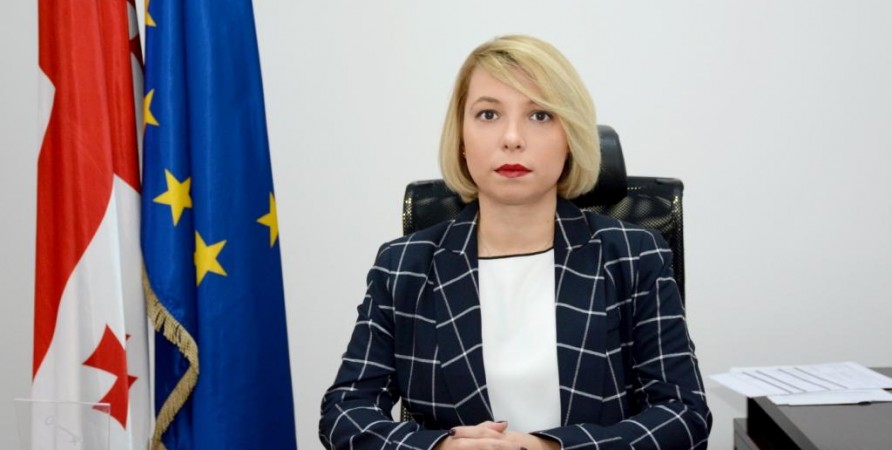 Public Defender of Georgia addresses the fact of stabbing a minor

On August 27, 2019 the media reported an incident of child being stabbed on Pekini Avenue by a passer-by who then vanished. She was detained by the police later on. When discussing the incident in social media, a number of statements were made about isolating and stigmatizing people with mental health issues.

The Public Defender of Georgia highlights that the condition of mental health of a person must be assessed during the investigation. Prior to having such information, making emphases on the mental health strengthens the stigma against the people with mental illnesses.

It is important to note that despite the changes made in the mental health sphere, several systemic problems still remain that hinder effective operation of existing regulations and services. Along with the stereotypes that exist in society, lack of tools executed from the state incites problems related to human resources, effective services, rehabilitation and social integration.

Lack of information related to mental health in public along with difficulty of identifying the problem in timely manner, develops possibilities of indecorous discussions and facilitates strengthening of already established taboo. However, negligence from families and absence of network of supporters remain to be a challenge.

Low number if social services makes it difficult to identify needs of individuals with mental health problems and development of services toward rehabilitation. Lack of community and ambulatory services are still problematic. This in itself results in lack of access to such services and increase of accidents.

Continuation of mental health services constitutes an issue too. For example, only 38% of patients got involved in ambulatory/community services after hospitalization in 2018, which also indicates to the need to strengthen services outside hospital.

Therefore, Public Defender of Georgia once again calls upon relevant authorities to stengthen measures toward mental health, including facilitation of the deinstitutionalization process and development of community based services. Raising publoc awarenesa and establishment of preventive measures, including on general educational level are of particular importance too. Furthermore, Public Defender encourages everyone to be more careful during diacussion of mental health issues and not to strengthen stigma and taboo toward individuals with mental illness.

Within her mandate, Public Defender will ezamine the incident of stabbing a minor.