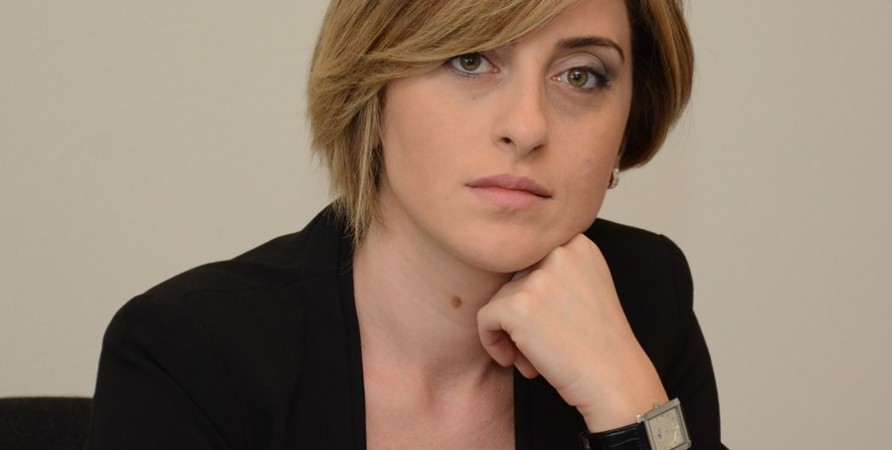 On 14 May 2019, Rusudan Kokhodze, Deputy Head of the Department of the Rights of Persons with Disabilities of the Public Defender's Office, was elected the Chair of the ENNHRI (European Network of National Human Rights Institutions) working group on the rights of persons with disabilities.

The working group unites 23 European countries and its aim is to coordinate the national human rights institutions’ efforts relating to the rights of persons with disabilities, as well as identify, develop and promote good practice between the institutions for the promotion, protection and implementation of the United Nations Convention on the Rights of Persons with Disabilities.

The Public Defender’s Office of Georgia has been actively involved in the activities of the working group since 2015. It should be noted that at the meeting held last year, the Public Defender’s national mechanism of monitoring of the Convention on the Rights of Persons with Disabilities was named as one of the best examples in terms of ensuring a stabile format of engagement of persons with disabilities and their organizations in it.

Rusudan Kokhodze will replace Sarah Brunet, representative of Great Britain's Equality and Human Rights Commission, as the chair of the working group.