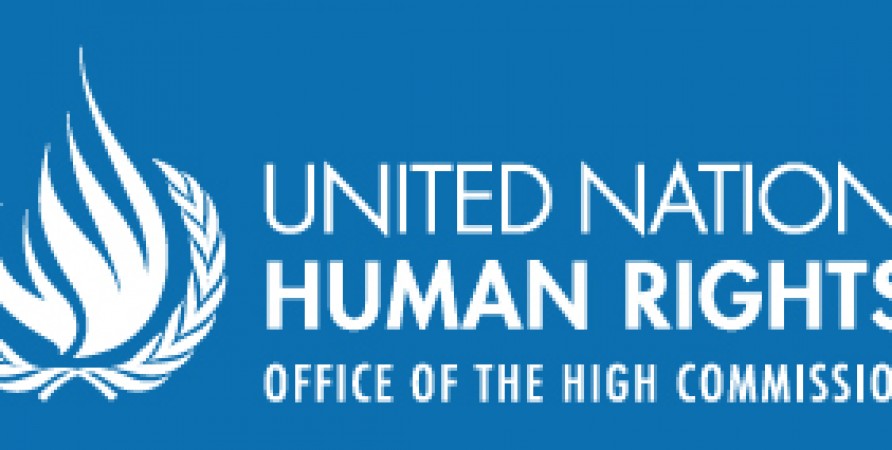 On November 3, 2016, the Public Defender of Georgia submitted an interim report to the United Nations Committee on the Elimination of Discrimination against Women. The report concerns the situation of the implementation of recommendations No21 and No25 issued by the Committee to the Government of Georgia in 2014 concerning violence against women and women's political participation.

The report reviews challenges relating to domestic violence and violence against women, including legislative regulations and the problem of effective implementation of national action plans, non-implementation of legislative initiatives aimed at improving women's rights situation, and inefficient exchange of information and coordination between the agencies responsible for the prevention of domestic violence. The Public Defender stresses the importance of the ratification of the Convention on preventing and combating violence against women and domestic violence adopted by the Council of Europe in 2011.

According to the report, one of the significant human rights challenges in Georgia is achievement of gender equality; no active steps have been taken to promote women’s political participation; economic empowerment of women, especially economic activity of rural, internally displaced and conflict-affected women and their participation in economic development processes, is still a challenge. The interim report also reviews the processes relating to the introduction of mandatory gender quotas and notes that the state did not took into account the recommendation on adoption of temporary special measures issued by the Committee on the Elimination of Discrimination against Women after reviewing Georgia’s 4th and 5th periodic reports.

It is noteworthy that, the Public Defender of Georgia used the authority of the national human rights institutions for the first time on 13 June 2014 and submitted an altenrative report tot eh Committee.