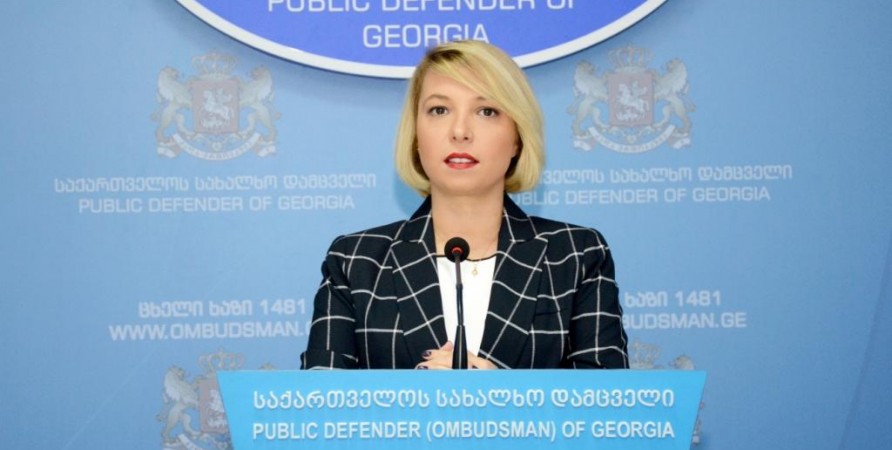 The Public Defender addresses the Parliament not to postpone the enactment of the investigative function of the State Inspector's Office until the mobilization of financial resources for this institution in the shortest period (until 1 July).

Since 2013, the Public Defender of Georgia has been indicating the necessity of creation of an independent investigative body in the parliamentary and special reports and recommending the establishment of such a mechanism in relation to the cases of deprivation of life and ill-treatment committed by law enforcers and in the penitentiary institutions.

On 21 July 2018, the State Inspector’s Office was established on the basis of the law (N3273) adopted by the Parliament of Georgia, the aim of which was to carry out impartial and effective investigation into the cases of ill-treatment by law enforcers and deaths of persons under the effective control of the state. 1 January 2019 was indicated as the initial date of the enactment of the service, but later it was postponed until 1 July 2019.

Consequently, we appeal to the Parliament of Georgia to ensure that the process is conducted is such a way that the public is given steady guarantees of smooth and full enactment of the State Inspector's Office in the shortest possible time.