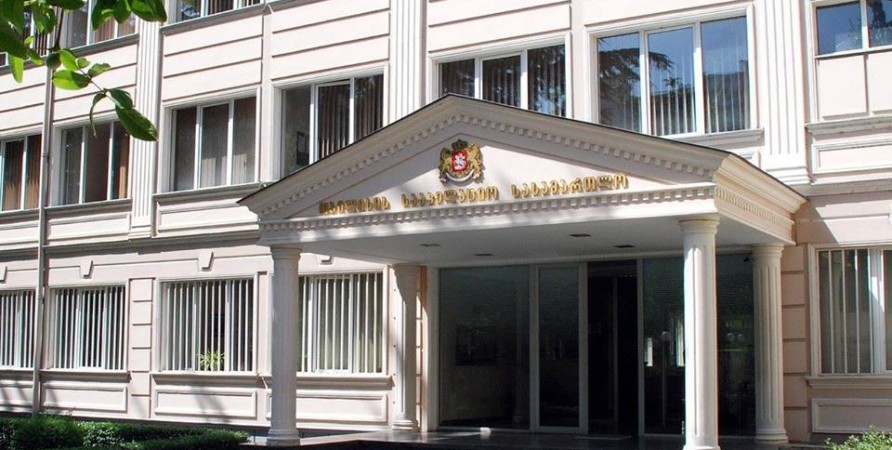 The Public Defender expresses extreme concern regarding the judgment delivered today by Tbilisi Court of Appeal against Nika Gvaramia.

We remind the public that back in 2019, the Public Defender applied to Tbilisi City Court with amicus curiae brief regarding the so-called advertisement episode. According to the Public Defender's assessment, it was inadmissible to convict Nika Gvaramia for making a managerial decision (the so-called advertisement episode), which could have theoretically become the subject of a civil law dispute, but should not have become the basis for criminal prosecution.

Unfortunately, the court of first instance found Nika Gvaramia guilty and did not take into account the fundamental principles of separation of civil and criminal liabilities. The Court of Appeal, instead of correctly evaluating the mentioned legal issues, made an even more severe decision and used imprisonment as a punishment against Nika Gvaramia for the action, which, in its content, is covered by civil law and there is no evidence in the criminal case that would prove the action to be criminal.

In addition, the Court of Appeal upheld the decision of the court of first instance regarding the conviction of Nika Gvaramia in the so-called car episode. According to the Public Defender, the judgement of the court of first instance was problematic in that episode as well. On the one hand, the issue was similar to the so-called advertisement episode from the point of view of corporate law, and on the other hand, it was completely unfounded in relation to the substantial circumstances.

The Public Defender’s Office has already applied to the Tbilisi Court of Appeal and demanded access to the judgement. Upon receiving the reasoned judgement, the Public Defender will additionally present a detailed assessment of the case to the public.

The Public Defender reminds the public that on June 8, 2022, she appealed to the President of Georgia and, taking into account the substantial shortcomings of justice, called on her to use the pardon power in response to the violated rights of Nika Gvaramia.