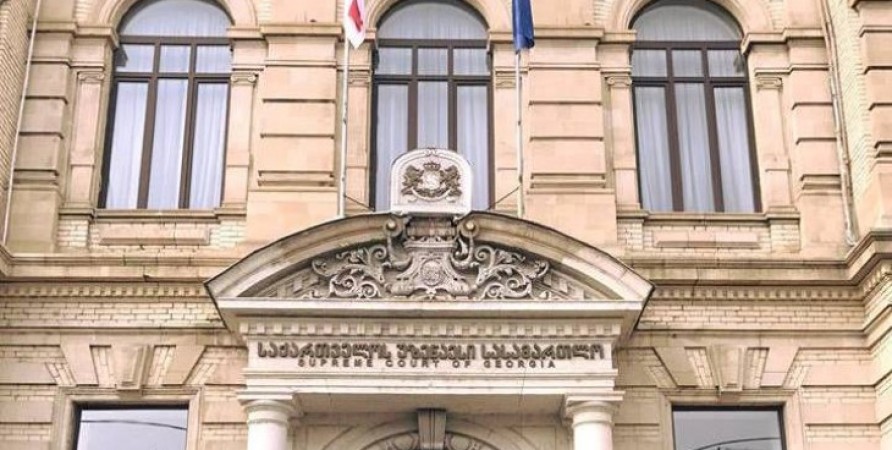 Public Defender’s Statement on the Verdict Delivered against Gigi Ugulava

The Public Defender of Georgia is responding to the verdict delivered by the Supreme Court against Gigi Ugulava, G.S, D.A., A.T. and D.A. and considers that the case represents materialization of the dangers indicated by the Public Defender when demanding suspension of the process.

On December 10, 2020, the Criminal Chamber of the Supreme Court of Georgia changed the verdict of the courts of the first and second instances and sentenced Gigi Ugulava, leader of the European Georgia political party, to 3 years, 2 months and 8 days in prison.

According to the practice of European Court of Human Rights, the personal attitude and behaviour of a judge should create the sense of impartiality in the society. A judge, whose impartiality raises obvious questions, should not participate in the consideration of the case.

The Public Defender’s efforts during the selection of judges were aimed at preventing similar risks, in particular, when addressing the OSCE/ODIHR, delivering a report in the Parliament, fully monitoring the selection process and drawing up a constitutional suit.

The Public Defender indicated in the special report that the public trust in the court would be further shaken by the non-implememation of the recommendations of the Venice Commission and hasty and faulty process of selection. After the recommendations were ignored, the strictest statements were made by the Parliamentary Assembly of the Council of Europe, OSCE/ODIHR, EU and other organisations. The Public Defender’s special report additionally emphasized the issue of higher education of Shalva Tadumadze, which raised relevant questions. Unfortunately, Shalva Tadumadze was elected as a judge by the Parliament without counter arguments being provided.

Consequently, Gigi Ugulava’s case includes shortcomings in terms of impartiality of the judge, as well as with regard to the appointment of a judge on the basis of the law. It should be noted that the European Court of Human Rights has already found the violation of the right to a fair trial in the cases showing similar shortcomings relating to the procedures of appointment of judges.[3]

Consequently, the Public Defender believes that if the case is considered by the European Court, it may have an extremely great importance not only specifically for Gigi Ugulava’s case, but for Georgian justice in general.

The Public Defender of Georgia will continue to carefully watch the case and will use all the powers within her mandate.

[1] Article 9 of the Organic Law of Georgia on the Prosecutor General’s Office.