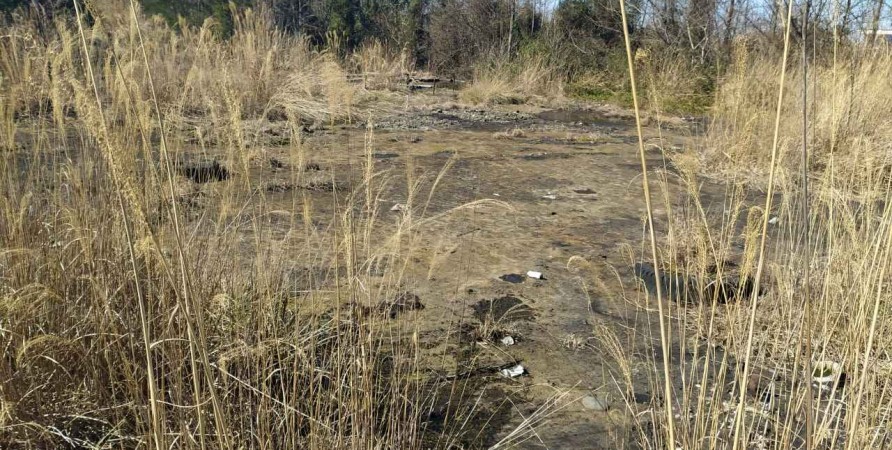 On December 28, 2020, the Public Defender addressed the Ministry of Finance and Economy of the Autonomous Republic of Adjara with a recommendation regarding the hazardous waste placed on the territory of the former oil refinery in Tamari settlement, Batumi.

More than 10 tons of hazardous waste has been openly placed in trenches in an area owned by the Ministry of Finance and Economy of the Autonomous Republic for decades. Waste in this form poses a threat to both the ecology and the right of people to live in a healthy environment and requires timely and effective measures to be taken by the State. Despite the difficulties related to hazardous waste management, the Public Defender considers it unjustified to neglect the legitimate interests of the population for years.

To solve this problem, the Public Defender addressed the Ministry of Finance and Economy of the Autonomous Republic of Adjara with recommendations:

The Public Defender of Georgia, within the framework of her constitutional mandate, continues to work on environmental issues and the right of citizens to live in a safe environment.