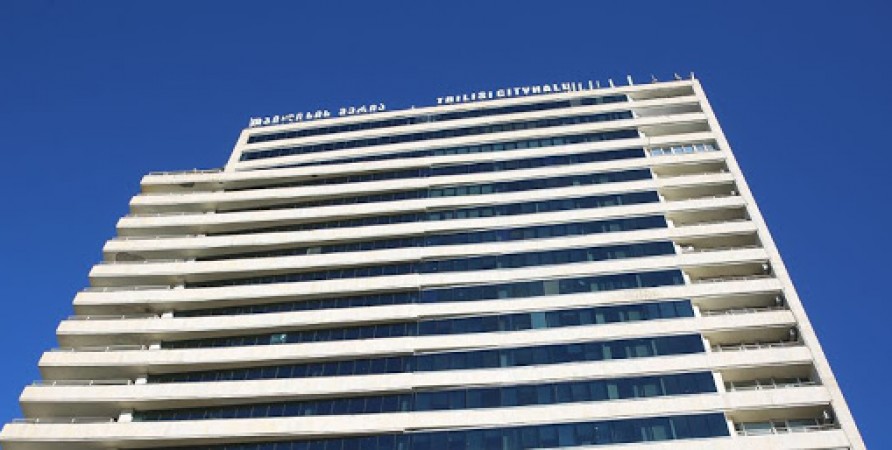 The Public Defender’s Office examined the cases of imposition of sanctions on certain individuals for placement various means of expression on the construction fences on the territory of Tbilisi and established unjustified interference with freedom of expression.

In particular, the examination of cases made it clear that the Tbilisi City Hall considers placing inscriptions, drawings and symbols on the construction fences, as well as posting posters of political content in a non-election period, to be distortion of the appearance of the municipality (Article 1502 of the Administrative Offences Code of Georgia) and imposes administrative sanctions for the above.

The Public Defender of Georgia draws attention to the fact that the legitimate aim of imposing restrictions on freedom of expression under the above-mentioned norm is to protect and preserve the appearance of Tbilisi. On the other hand, the analysis of the construction legislation of Georgia shows that, unlike the standard fence, the temporary construction fence is not part of the appearance of the municipality. Consequently, the application of Article 1502 of the Administrative Offences Code of Georgia in the above-mentioned cases and interference with freedom of expression is unjustified and contradicts the standard established by the Constitution and international agreements.

The case examination also made it clear that the City Hall considered the placement of political posters on the construction fence during the pre-election campaign a distortion of the appearance of the Tbilisi municipality and drew up a protocol of administrative violation. In addition to the above-mentioned circumstances, it should also be noted that the rules for placing campaign materials (including posters) are determined by the decree of the Tbilisi City Assembly, which directly allows the disputed action on the construction fences.

Thus, on December 7, 2020, the Public Defender of Georgia addressed the Tbilisi Municipality Mayor with a recommendation to annul and/or make relevant changes to the protocols and orders relating to disputed administrative offences, as well as not to impose administrative sanctions on persons on the basis of Article 1502 of the Administrative Offences Code of Georgia due to the placement of various means of expression on the construction fences.