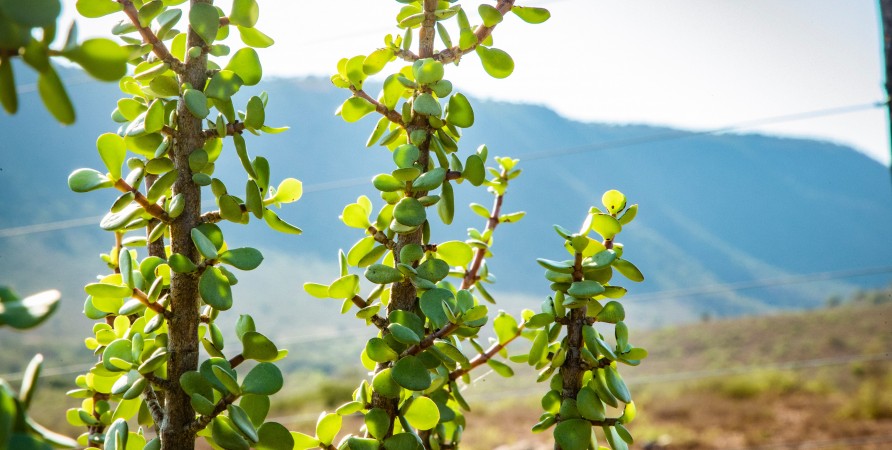 The World Environment Day is marked on June 5 annually on the initiative of the United Nations.

Environmental protection is one of the priorities of the Public Defender and we refer to the problems in this direction in both the parliamentary and special reports. The challenges identified by the Public Defender’s Office require the State to take timely and effective steps.

According to the Public Defender, consideration of enviromental interests during the implementation of large infrastructure projects - hydroelectric power plants, power lines, highways, landfills, port terminals - is a challenge. It is important to ensure the real involvement of citizens in the decision-making process and to provide comprehensive answers to legitimate questions, including relating to the safety and usefulness of projects. The State should have a long-term energy policy based on broad public confidence and relevant strategic documents, which has not been implemented so far.

In addition to the above, according to the Public Defender, despite the measures taken to improve the quality of atmospheric air, the issue of full realization of the right to clean air is still problematic in the country. Pollution caused by the industrial sector is still not properly regulated. Access of the population to the green public spaces remains a problem.

With all this in mind, the Public Defender calls on all responsible agencies to plan and take measures for the realization of all aspects of the right to environmental protection in a timely manner. At the same time, it is important for all citizens and companies to understand their responsibility to the environment and to contribute to the vitally important process of the sustainable development of the environment.