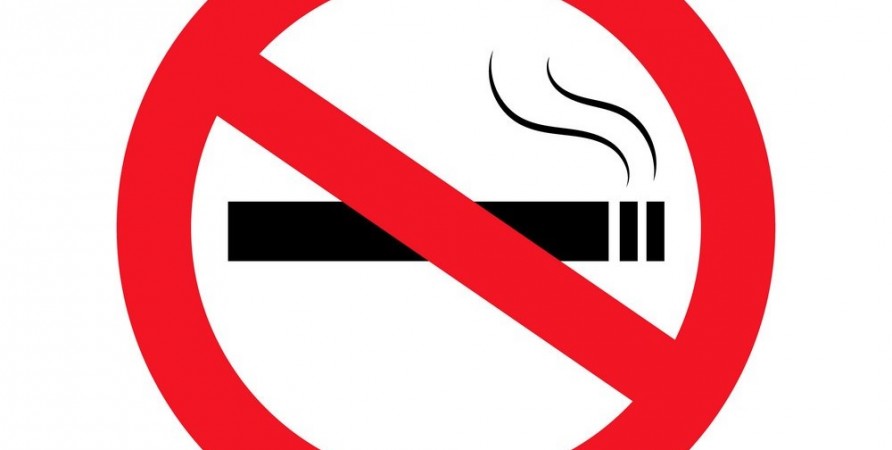 On the World No Tobacco Day, celebrated on May 31 on the initiative of the World Health Organization, the Public Defender of Georgia would like to emphasize once again the harmful effects of tobacco products and the risks caused by it.

Although the tobacco control legislation has been significantly improved in the country in recent years and the changes caused by the introduction of these regulations are tangible, the report of the Georgian Parliamentary Committee on Health and Social Affairs[1] shows that there are still many challenges relating to the tobacco control in the country, especially in terms of the protection of minors from the harmful effects of tobacco. The Public Defender of Georgia hopes that the legislative body will discuss in the near future the ban on the use of tobacco in the presence of minors in taxis and cars.

It is unfortunate that in recent years, violations of tobacco-related rules have been observed mostly in the public sector and medical institutions. The Public Defender of Georgia calls on the competent executive bodies to properly analyze the problematic issues reflected in the report of the Parliamentary Committee on Health and Social Affairs and to effectively monitor the enforcement of the regulations under tobacco legislation.