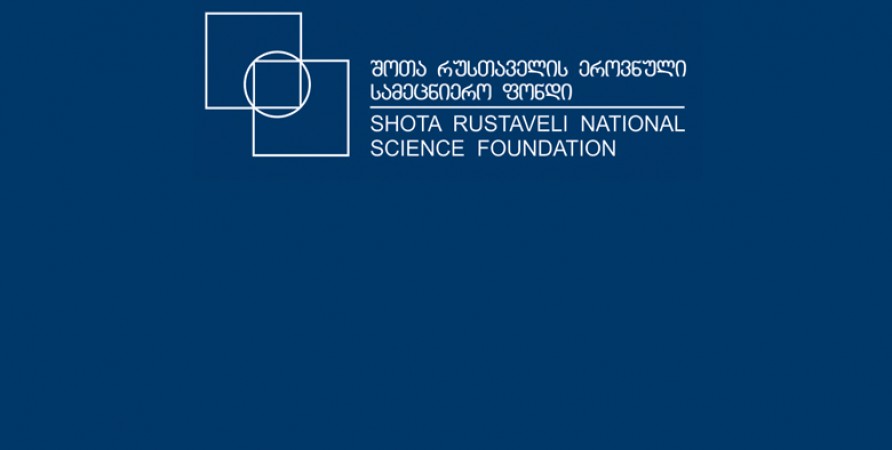 The Shota Rustaveli National Science Foundation of Georgia has fully implemented the Public Defender's recommendation relating to the amendments to grant contracts.

The Public Defender of Georgia systematically reviews and evaluates the lawfulness of the decisions made by various state bodies. As a result of the Public Defender's recommendation, in case of early termination of education-research grant funded by the foundation for doctoral students, the researchers will have to refund only the unused amount of the funding instead of the full scholarship received from the state. In addition, the relevant regulation also applies to the contracts signed before the amendments, if legal relations based on the contract are not completed yet.

The application of one of the doctoral students, who had signed the grant contract before the amendments were made to the mentioned order, served as the basis of the recommendation. Despite the fact that his contract had not been expired yet, he was refused that his contract be amended. The Public Defender considered that the above was contrary to the requirements of the law of Georgia and violated the legal rights and interests of the applicant, as well as other doctoral students in similar situation.

The Public Defender of Georgia welcomes the implementation of the recommendation by the Shota Rustaveli National Science Foundation.