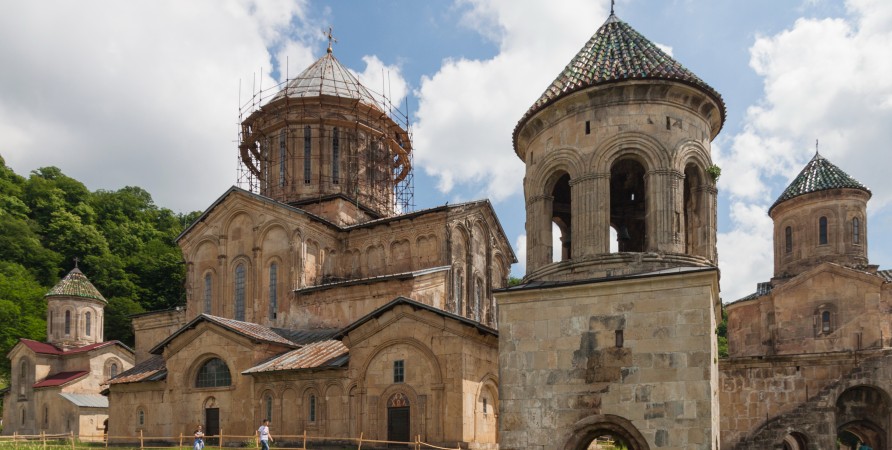 The right to care for cultural heritage is one of the basic rights enshrined in the Constitution of Georgia and it is the constitutional obligation of the Public Defender of Georgia to oversee the protection of this right. Given the particularly high public interest, the Public Defender decided to provide the public with an initial assessment of the events developed around the Gelati Cathedral.

As it is known to the public, during the rehabilitation of Gelati, the tiles used for the roof were damaged and water started to leak in the cathedral, which, according to experts, continues to damage the unique frescoes of the cathedral.

In this regard, the Public Defender’s Office held meetings with experts, observed the situation on the ground and communicated with the National Agency for Cultural Heritage Preservation several times.

As a result of the examination of the case, the Public Defender identified the following problems:

The Public Defender’s Office will continue to monitor the issue within its constitutional mandate and will provide further assessments to the public.