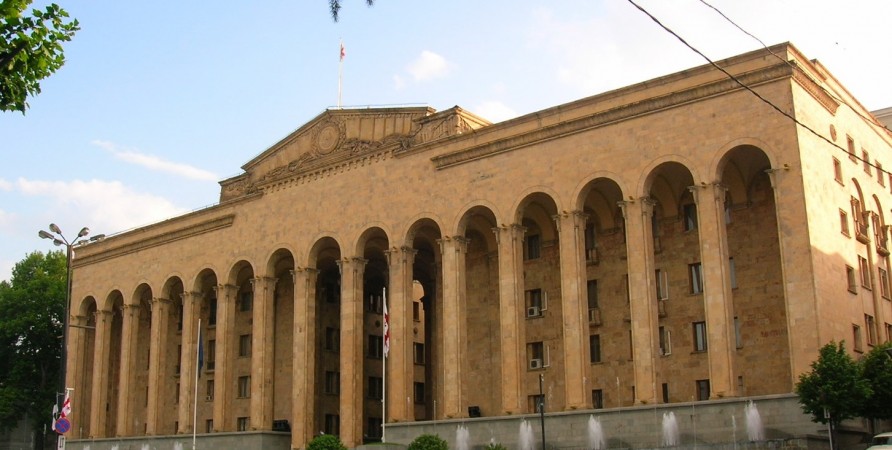 The Public Defender supports the bill and notes that the proposed changes are aimed at correcting the shortcomings in the labour legislation and improving the rights situation of employees. At the same time, it is important for the Parliament of Georgia not to delay the discussion of the bill and to support the proposed changes in a timely manner. According to the Public Defender, the bill should not include the changes that would worsen the standards of protection of labour rights reflected in the presented version.

At the same time, the Public Defender criticizes the fact that according to the bill, the Labour Inspectorate shall be given a mandate to examine the cases of discrimination without reservation, and offered the Parliament of Georgia to edit the bill so that to rule out the duplication of the mandate of the Public Defender as an equality body.

The model proposed by the amendments duplicates the powers of the bodies examining the cases of discrimination, which in turn creates a risk of setting conflicting national standards for equality. In addition, creating an additional mechanism on the same issue will lead to unjustified spending of human and financial resources.