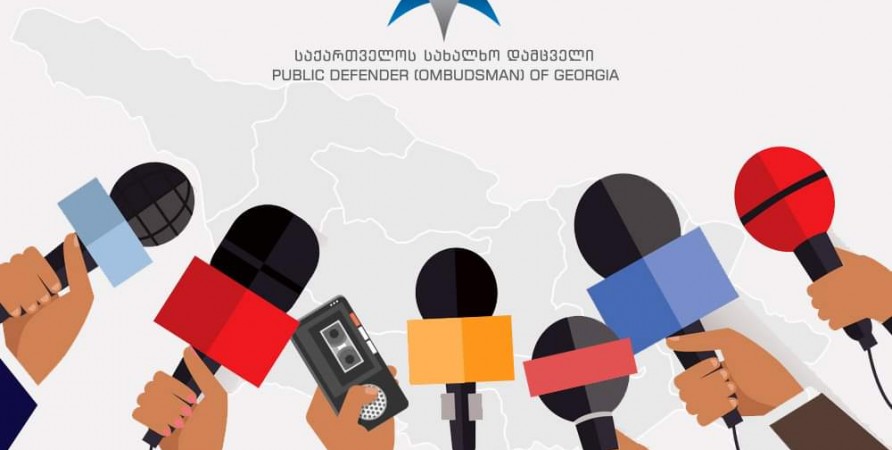 It is alarming that recently there has been an increase in the number of cases of physical and verbal abuse of journalists and obstruction of their activities, which has become virtually a daily activity after the violent events of July 5.

In a situation where society has become highly polarized and increasingly intolerant of dissenting opinion, political officials have a special role and responsibility. Unfortunately, instead of condemning such actions, we often see their disrespectful attitude towards journalists, obstruction of journalistic activities and political justification of similar cases, which encourages violence against media representatives.

In addition, unfortunately, law enforcement agencies do not respond to all similar cases in a timely, strict or effective manner. Organizers of the violence committed against journalists on July 5-6 have not been identified and appropriate measures have been taken to bring them to justice, which creates a syndrome of impunity.

As a result, journalistic activities are endangered, and due to safety risks, this can have a chilling effect on the media and may lead to self-censorship, which will ultimately undermine the media freedom.

The Public Defender emphasizes the vital role of a free, pluralistic and critical media environment for a democratic society, as well as its special function in terms of the protection of human rights and the rule of law in the country. The State has a responsibility to protect the rights of journalists as persons with special status and to take appropriate measures to prevent similar incidents.

Accordingly, the Public Defender calls on: