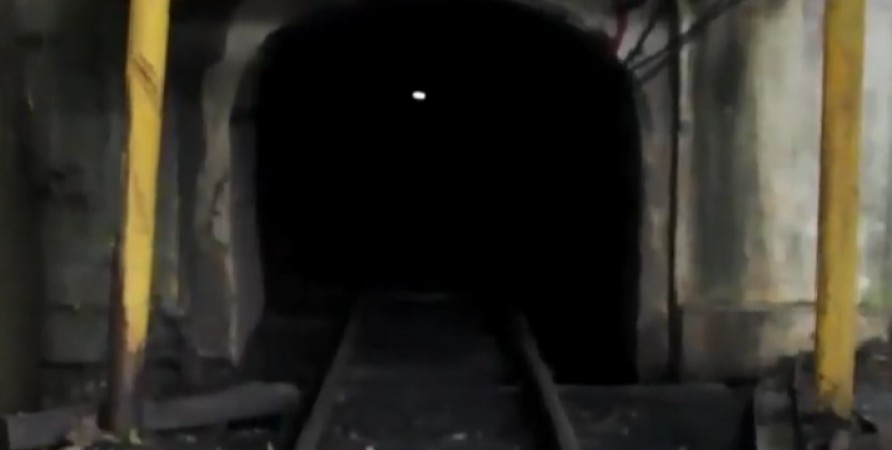 On the night of January 30, 2022, 9 people were injured in an explosion in the Mindeli mine. One of them died after being taken to hospital. The Public Defender expresses her deep sorrow over the incident, offers her condolences to the family of the deceased and wishes the injured a speedy recovery.

According to the reports, the Ministry of Internal Affairs launched a criminal investigation under the article pertaining to the violation of safety rules during mining, construction or other work. The Labour Inspectorate also launched an examination of the case.

Unfortunately, the above was not the first case of injury and death of the employees of Tkibuli mines. A number of people lost their lives in accidents in previous years.

The Public Defender calls on the Ministry of Internal Affairs and the Labour Inspectorate to respond to the incident in a timely and effective manner, including by identifying the causes of the tragedy, in order to avoid similar cases in the future. The Public Defender also calls on the Labour Inspectorate to identify all the violations and risks within the framework of the current inspection and to use all legal levers to remedy them.

At the same time, the Public Defender considers it important to conduct systematic inspections in Tkibuli and other high-risk facilities in order to timely identify and eliminate violations.