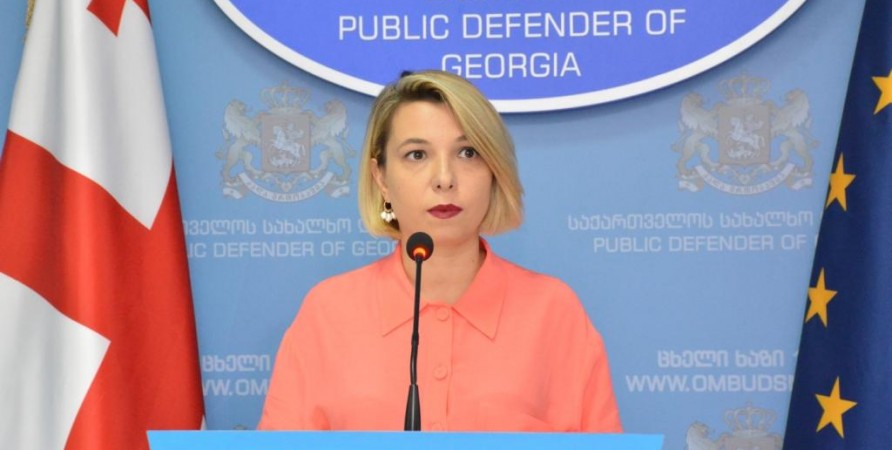 Peace is vital for our country. Despite the fact that no active armed actions are currently ongoing, people living in the conflict zone and along the occupation lines – Georgians, Abkhazians and Ossetians – still have to deal with the devastating consequences of war. As a result of conflicts of 1990’s and 2008, more than half a million of our citizens have been affected; our country faces a lot of serious challenges and it is the responsibility of our government to address them. In addition, the right to peace implies not only disarmament, but is also related to the everyday life.

One of the important directions and priorities of our work is to study and monitor the rights situation of conflict-affected population and people living in the occupied regions.

The Public Defender of Georgia once again calls on both the Georgian authorities and the international community to make every effort during official negotiations to exert international pressure on the Russian Federation and the de facto governments and make them take real steps aimed at improving the rights situation of conflicts-affected persons.