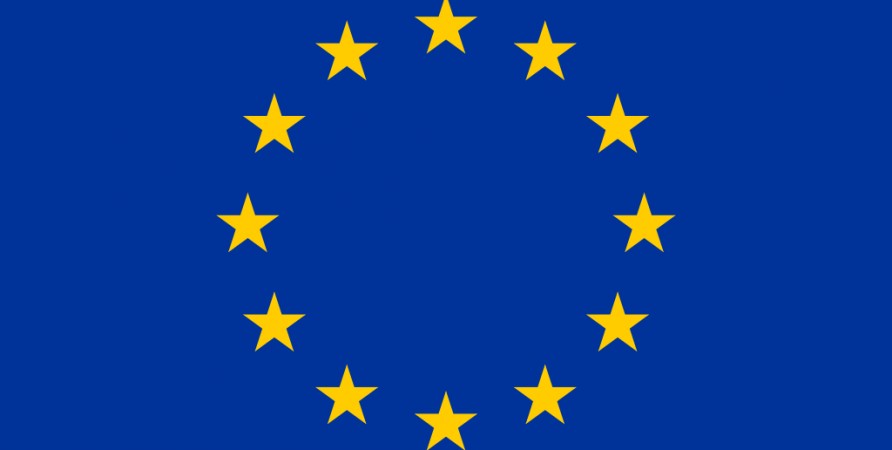 In a letter sent to Charles Michel on June 22, 2022, the Public Defender of Georgia appealed to the President of the European Council and the heads of EU member states to take into account the aspiration of the Georgian people towards the European family, their struggle and efforts in this process, and to grant our country the status of candidate country for EU membership, so that Georgia is not cut off from the common space, part of which it has been considered to be together with Ukraine and Moldova, and not to miss this most important opportunity.

In the letter FrédéricBernard also expressed his respect to the Public Defender of Georgia, emphasizing the role and importance of the Public Defender's office in the implementation of reforms and advancing the rule of law in the country, and thanked her for valuable work.

This is particularly important for us, because it clearly demonstrates the proper fulfilment of obligations by the Public Defender in accordance with Article 78 of the Constitution of Georgia.