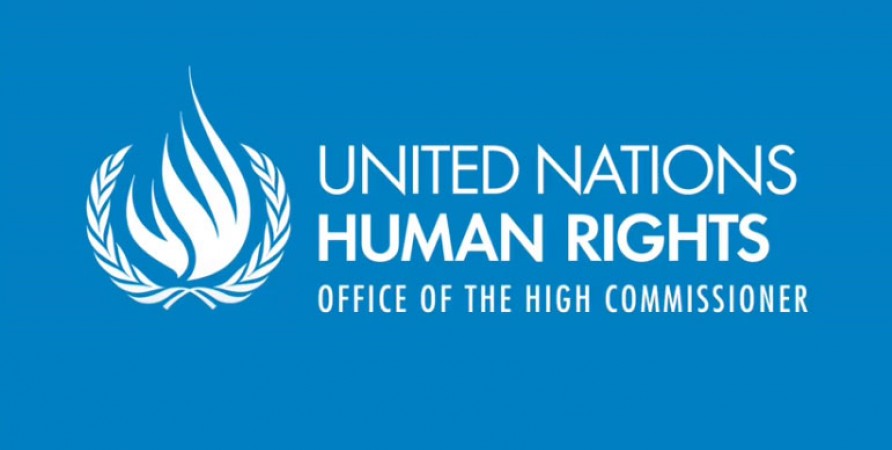 The Public Defender of Georgia submitted an alternative report to the UN Human Rights Committee on Georgia's implementation of its obligations under the International Covenant on Civil and Political Rights and the recommendations made by the Committee during the previous cycle IV.

By the alternative report, the Public Defender provided information to the Committee on the situation of civil and political rights in the country. In particular, the report covers issues such as the right to life, gender equality, juveniles’ rights during judicial proceedings, domestic violence and corporal punishment of children, minority rights, right to a fair trial, freedom of religion and belief, freedom of expression, freedom of assembly, prohibition and investigation of torture and other cruel, inhuman or degrading treatment or punishment, and rights situation of internally displaced persons.

In addition, the Public Defender offered the UN Human Rights Committee a list of critical issues that the Committee should focus on in the process of reviewing the state report.

The UN Human Rights Committee will adopt the so-called list of issues relating to Georgia in a closed session on November 3 and will set a specific time for the Government of Georgia to submit written responses. After that, the report of Georgia will be discussed at the next session of the Committee.