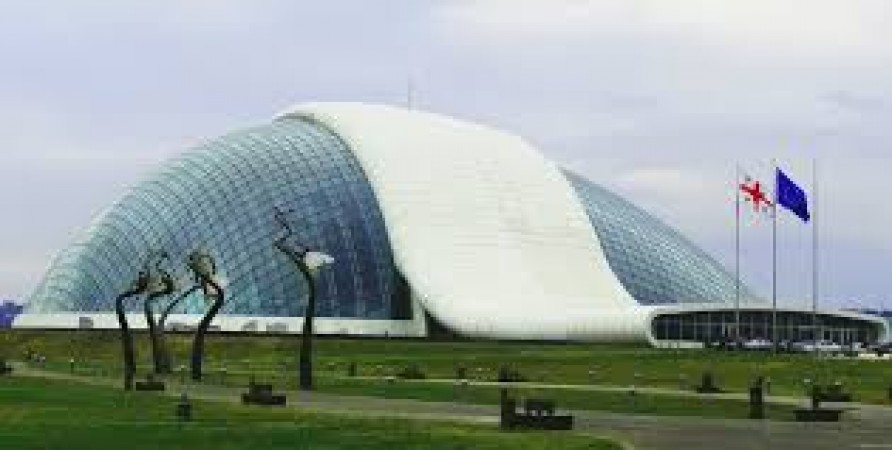 On August 6, 2018, the Public Defender of Georgia addressed the Parliament of Georgia with a recommendation to amend the Law of Georgia on Amnesty to enable wanted persons to enjoy the right to amnesty on an equal basis with others, as well as to determine a procedure in the Criminal Code of Georgia regarding the enjoyment of the amnesty law by all categories of persons.

In the recommendation, the Public Defender focused on the legal nature of the amnesty and indicated that this right arises from time to time, through the special law adopted by the state. Consequently, the right to amnesty shall be applied to all persons who objectively fall under the scope of the amnesty law.

The legitimate aim of the restriction against wanted persons may be the fact that they are hiding and thus hinder the administration of justice. However, unlike the pardon act, which focuses on the social behavior of a person and his/her personal characteristics, the amnesty act focuses on a specific criminal crime and not on the behavior of a person.

Considering the above, the Public Defender found that the state grants a right of a declarative nature to a certain group, but does not reflect a mechanism for the realization of the right by certain individuals, which has no legitimate aim and therefore cannot be justified.