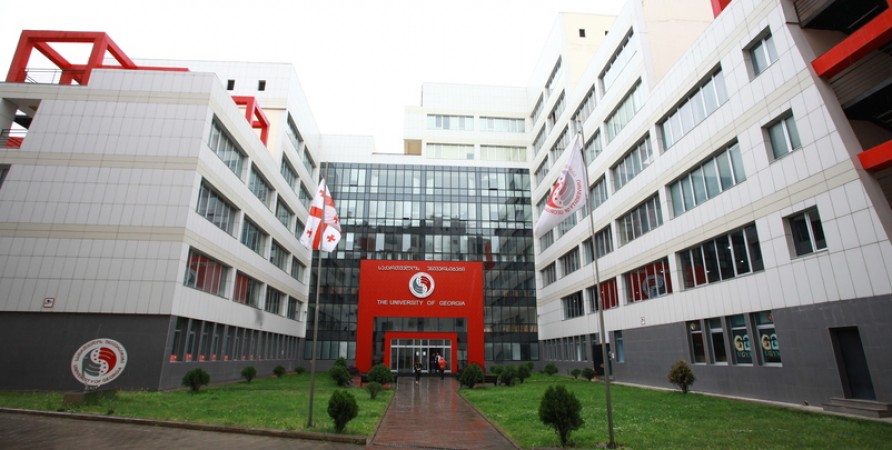 On 29 August 2019, the Public Defender of Georgia established discrimination against the University of Georgia and recommended the University to amend the rule of segregation of students according to their gradepoint average (GPA).

According to the practice of the University of Georgia, students with less than 2 points are not allowed to choose all the proposed groups and hours during the registration period, while no similar restriction apply to students with higher points. Such a division among first-semester students is based on the results of the Unified National Exams. According to the University, the purpose of such a division is to improve the quality of education.

In her recommendation, the Public Defender emphasized both the uselessness of the above rule for the purpose of improving the learning process and the restriction of students' personal development with similar attitude.

The Public Defender noted that students are grown-up, independent individuals with the ability to make decisions themselves, including to plan their own academic life. The mentioned approach of the University of Georgia deprives students of the opportunity to express themselves in a unified environment. Planning the next semester on the basis of the results of the previous semester and creating artificial barriers limit students’ personal, independent choices. In addition, it should be noted that placement of students into weak groups according to their academic performance makes them stigmatized, which may be offensive to the individual.

The Public Defender considers that the University has no competence to forecast how a particular student, regardless of his/her academic performance, will conduct the next semester, as well as what kind of mental efforts he/she makes to achieve a positive or negative result.

In view of the above, the Public Defender recommended the University of Georgia to abolish the differentiated groups at all stages of education and in all departments, in particular the restrictions relating to the students’ opportunity to choose courses regardless of their GPA (or results of the Unified National Exams in case of first-semester students).

The Public Defender of Georgia hopes that students will be allowed to enjoy a non-discriminatory academic environment.