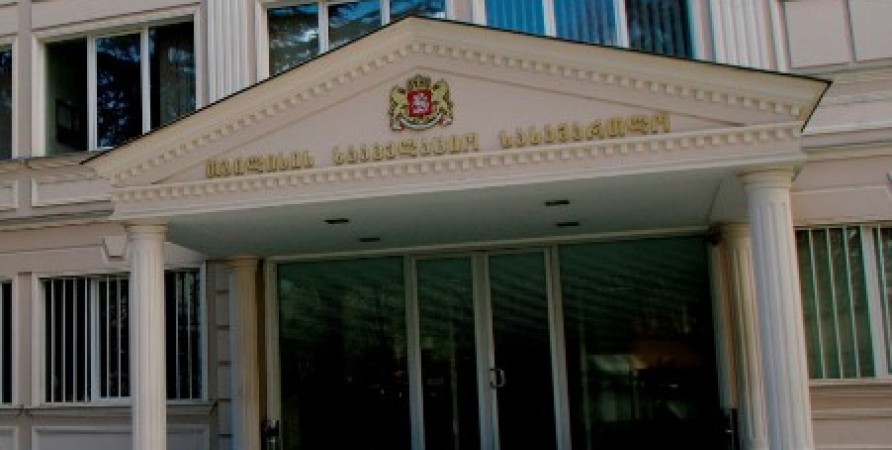 On January 15, 2018, the Public Defender of Georgia filed amicus curiae brief with Tbilisi Court of Appeals in connection with the Zviad Ratiani case. In the amicus curiae brief, the Public Defender speaks about the importance of neutral evidence in the context of the right to a fair trial and the relevant uniform practice established by the European Court of Human Rights.

As a result of studying the case materials and monitoring the trial, it has become clear that the violation of public order by Zviad Ratiani cannot be proved by any evidence adduced by the Ministry of Internal Affairs, except for the testimonies of the police officers who detained him, whereas judging a person only on the basis of a police officer's testimony, without neutral evidence, contradicts the practice of the European Court of Human Rights and leads to the transfer of the burden of proof from a state to a citizen, which is violation of the right to a fair trial.

It is noteworthy that the law directly requires the police officers involved in special police control to be equipped with body cameras, which has not been fulfilled in the given case. The Public Defender considers that the police officers’ failure to obtain neutral evidence is a systemic problem in the cases of administrative offenses and it is necessary to establish proper judicial practice in this regard.

The Public Defender will continue to monitor the mentioned case in Tbilisi Court of Appeals and expresses hope that her amicus curiae brief will help the Court properly assess the issue.