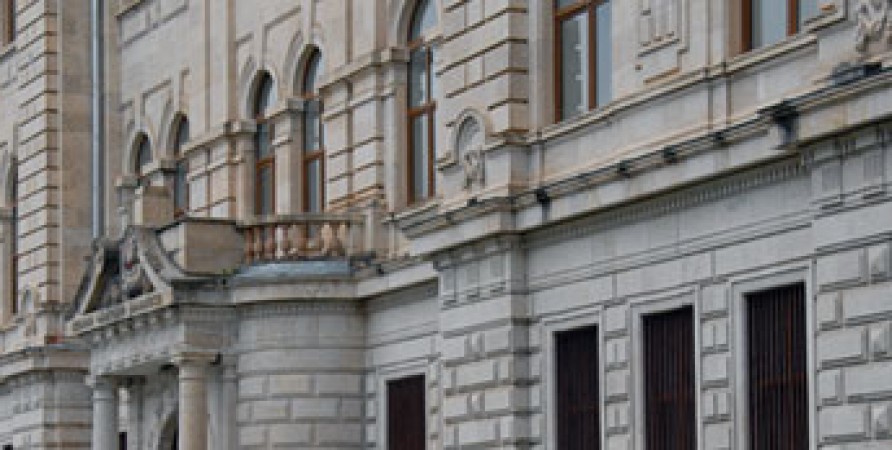 On April 22, 2016, the Public Defender submitted an amicus curiae brief to the Kutaisi Court of Appeal with regard to the alleged case of gender-based discrimination in pre-contractual labour relations.

The Public Defender was addressed by N.G., who took part in a contest for a vacant position of governor's representative in one of the district administrations of Zestaponi municipality. According to N.G., she successfully passed all three stages of the contest, however, the contest commission did not rated her positively and she was not nominated for the vacant position on grounds of gender.

At a trial, one of the members of the commission said in his testimony that given the complexity and specificity of the job, they considered that the position was more appropriate for a man.

The Zestaponi District Court rejected N.G.'s claim, after which the plaintiff appealed to the Kutaisi Court of Appeal.

Due to the high sensitivity of the case, a large number of similar cases, and the possibility that the case may contain signs of discriminatory treatment, the Public Defender used his legal right and submitted an amicus curiae brief to the court.

The Public Defender pointed out that considering the essence of the job, the requirements should have been formulated so as to be centered on a specific element of the work and should not have resulted in the automatic exclusion of a group of individuals on sex or other grounds. The Public Defender also noted that the contest commission’s decision, made within the discretionary authority, cannot be taken as a counter-argument to violation of equality rights, as the exercise of discretionary authority in itself implies making a decision completely free of discriminatory motives.