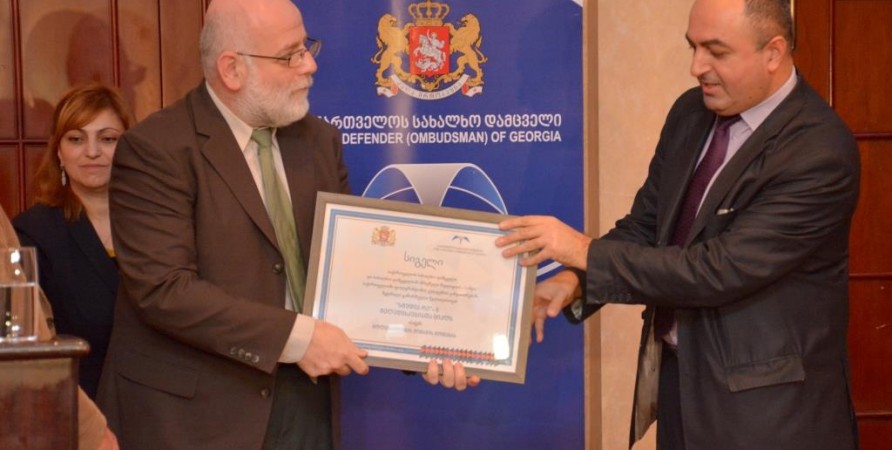 Celebration of International Day for Tolerance

On 13 November 2015 the Public Defender of Georgia hosted an event dedicated to the International Day for Tolerance. The event was attended by representatives of state agencies, diplomatic missions, international and non-governmental organizations, journalists and representatives of religious and ethnic minorities.

Public Defender Ucha Nanuashvili and Nicholas Berliner, Deputy Chief of Mission at the U.S. Embassyto Georgia, welcomed the audience. The Public Defender reviewed the situation in the country in terms of tolerance and focused on the cases, investigation of which has been delayed for years.

"This year the number of incidents has reduced, but the reality is that the old cases, including those of the previous years, have not been investigated so far, while the offenders involved in the incidents have not been punished. Hate crime is often neglected by state agencies, that largely contributes to increasing the number of discrimination and violence”, - said the Public Defender.

The Councils of National Minorities and Religions annually elect Advocates of Tolerance: media outlet, organization, person and public official - who have contributed to protecting the rights of ethnic and religious minorities and developing the culture of tolerance.

The Councils traditionally awarded the Advocates of Tolerance this year too.

The winners were awarded honorary prizes and certificates.

The International Day for Tolerance is celebrated every year as a reminder of the need for respect, dialogue and cooperation between cultures. The UN General Assembly initiated to observe the Day for Tolerance in 1996. On 16 November 1995 UNESCO adopted the Declaration of Principles on Tolerance. 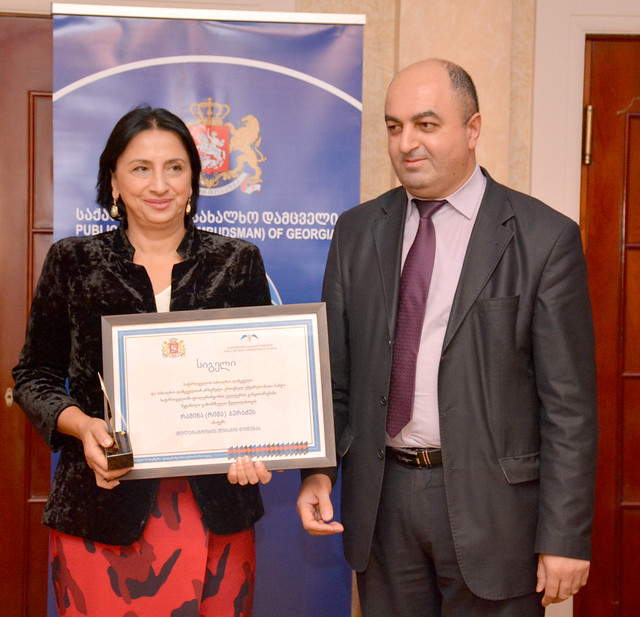