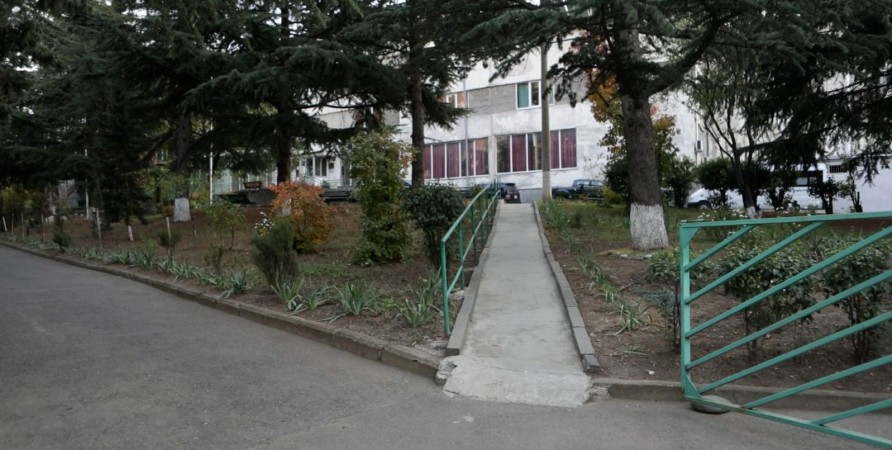 On November 11, 2022, the Public Defender of Georgia learned about the launch of the process of transferring older persons from the Tbilisi Nursing Home to other facilities. The Public Defender echoes the mentioned case, taking into account its importance.

The Public Defender has been aware of the deinstitutionalization and expected liquidation of the said institution for several years. In general, the mentioned process involves the abolition of large institutions and transfer of older persons to a family-like environment, where various services should be available to them and they should be able to adapt to the community, which, of course, we welcome. However, in this particular case, taking into account the small number of beneficiaries in the nursing house (17 beneficiaries in total) and the good living conditions provided there, it is important to maintain and not worsen the decent living conditions after the institution is closed.

In connection with this process, along with requesting official information,[1] on November 18, 2022, representatives of the Public Defender visited the Tbilisi Nursing House. As a result of interviewing the beneficiaries and representatives of the institution’s administration, the following problems have been identified:

The Public Defender calls on the Agency for State Care and Assistance for Victims of Trafficking:

The Public Defender continues to monitor the process of deinstitutionalization of the mentioned institution.

[1] At this stage, the Office has not received the requested information.