According to the Head of the Public Defender’s Regional Department, the creation of divisions is aimed at strengthening regional offices. In particular, as a result of the changes, Public Defender's regional offices locally discuss individual applications. Apart from the Adjara office, changes were implemented in Racha Lechkhumi, Kvemo Svaneti and Samegrelo-Zemo Svaneti divisions.

At the press conference the head of the Adjara division talked about the future plans of the office and priorities of the action plan. "We are working on an action plan, which we will introduce to the public in the near future. The office will continue to work on the ongoing issues - monitoring of penitentiary institutions, study of social issues, consideration of individual complaints, etc. Cooperation with non-governmental organizations, journalists and local government is important for us to overcome human rights challenges”, said Tsiala Katamidze, who has several years of experience in the field of human rights.

Tsiala Katamidze was selected by the Public Defender’s Office through a competition. 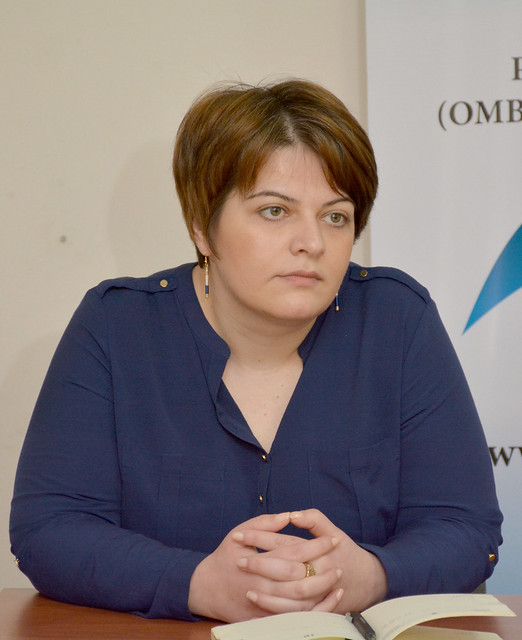