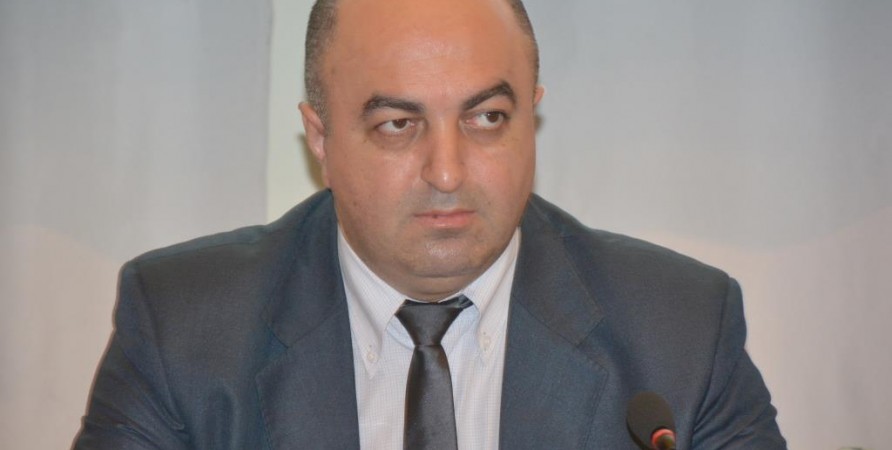 Illegal transfer of juveniles across national borders is one of the most problematic issues in the field of child rights. Applications related to this issue, submitted to the Public Defender’s Office, increased in 2015 compared to 2014. The survey of the issue showed that the alleged transfer of juveniles across the border is organized by one of the parents, without notification of or consent from the child's legal representative.

According to the provided information, the Information and Analytical Department of the Ministry of Internal Affairs of Georgia does not possess statistical data of transfer or attempted transfer of juveniles in 2013, 2014 and 2015.

According to article 8 of the Law on Arrival/Departure of Georgian Citizens in/from Georgia, children may be temporarily taken out of Georgia if there is permission of one of their legal representatives and if they are accompanied by a capable adult, while permission of both legal representatives is needed for getting passports or visas. However, the situation is more complicated when the juvenile is taken to a state which does not require a visa. Also, false documentation is used in many cases, which makes it difficult to find a child and return him/her back to the country.

The 1980 Hague Convention on the Civil Aspects of Child Abduction came into force in Georgia on October 1, 1997. Georgia undertook a commitment to cooperate with competent agencies of the Contracting States in areas such as identification and examination of circumstances related to child abduction, peaceful solution to the dispute, prompt return of children to the country, implementation of administrative and judicial procedures and exchange of relevant information. Pursuant to the Convention, States are required to ensure effective implementation of the provisions in national legislations, which has not been carried out in Georgia.

In his parliamentary report the Public Defender of Georgia addressed the Government of Georgia with a recommendation to strengthen efforts in terms of signing bilateral and multilateral agreements with the States in order to prevent illegal transfer of children and to ensure discovery and examination of circumstances related to child abduction, prompt return of children to the country, implementation of administrative and judicial procedures and exchange of relevant information. In addition, the principles of the Convention on the Civil Aspects of Child Abduction should be fully reflected in the normative base of Georgia.