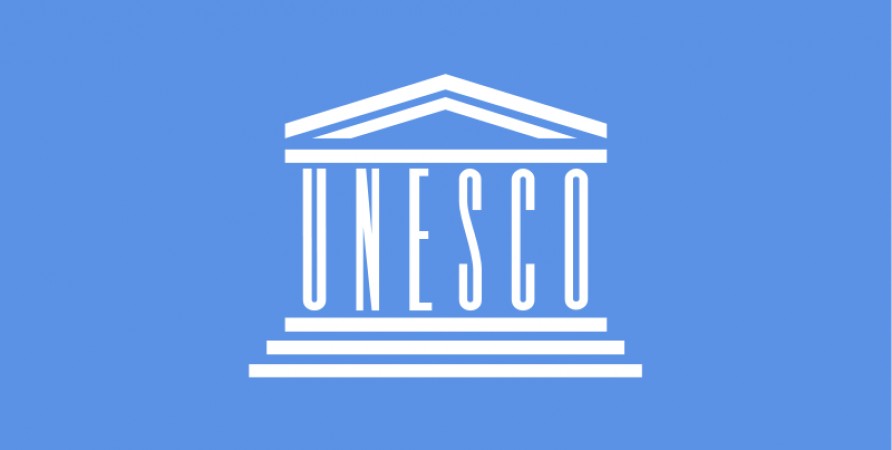 The date responds to the day in 1952 when four students demonstrating for the recognition of Bengali as a national language were killed in Bangladesh.

Maintaining Georgian language was a pressing issue in Georgia in 1978. Following the developments in 1987, April 14 was proclaimed to be the day of Mother Language in Georgia.

According to UNSCO’s estimates, half of 6,000 plus languages spoken today will soon disappear.

Mother tongue is a unique instrument for protecting national identity and cultural heritage. There are many ethnic groups living in Georgia, most of which are especially affected by the issue of maintaining their mother language.

We welcome the decision of the Ministry of Education and Science to allow teaching of minority languages at some schools in Georgia in 2015-2016, including Ossetian, Assyrian, Udi, Kurdish (Kurmanji) and Avar (Khundzakh) languages.