Meeting of the Public Defender with Georgian Diaspora

Also, another acute issue concerns the issue of privatization of agricultural land plots; return of illegal persons to their motherland (deportation) is frequent that is sometimes accompanied by violation of rights.

The Public Defender plans to study needs of the Georgian diaspora and address relevant bodies with a recommendation. 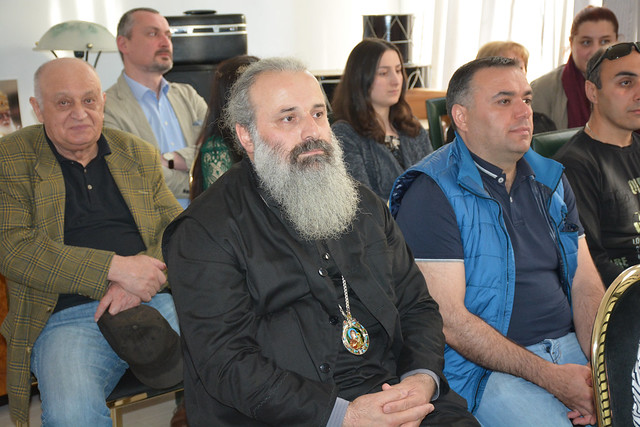