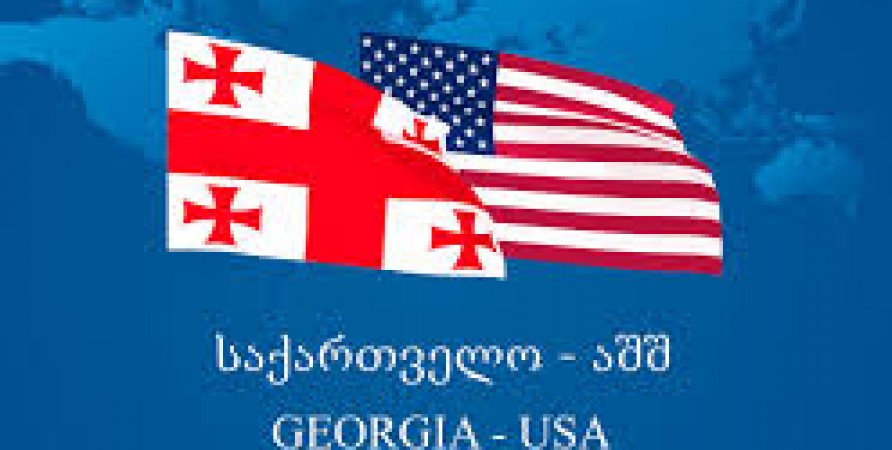 On November 12, 2015, First Deputy Public Defender Paata Beltadze participated in the meeting of the U.S.-Georgia Strategic Partnership Commission’s Working Group on Democracy and Governance. The meeting focused on the state of human rights, rule of law and governance, as well as development of democratic institutions in Georgia.

The Deputy Public Defender briefed representatives of the U.S. Department of State of several aspects of the situation in Georgia. He talked about the state of media freedom in the country, including the events developed around the Rustavi 2 broadcasting company and court hearings.

Paata Beltadze spoke in detail about the implementation of the anti-discrimination legislation, legislative shortcomings and the bill submitted to the Parliament for eliminating the shortcomings, as well as the need for creation of labour inspection in order to ensure protection of labour rights and safe environment.

Paata Beltadze stressed the importance of ensuring objective, effective and accountable investigation in the country. He noted that serious challenges exist in terms of investigation of alleged crimes committed by law enforcement agencies, penitentiary system staff. He said it was of vital important the Government to take actual measures for creation of independent investigation mechanism, which will promote high standards of protection of human rights and will raise public confidence in investigative agencies and judicial system generally.

The U.S. officials called on the Government of Georgia to take into consideration the Public Defender’s recommendations, which play an important role in the democratic development of the country.