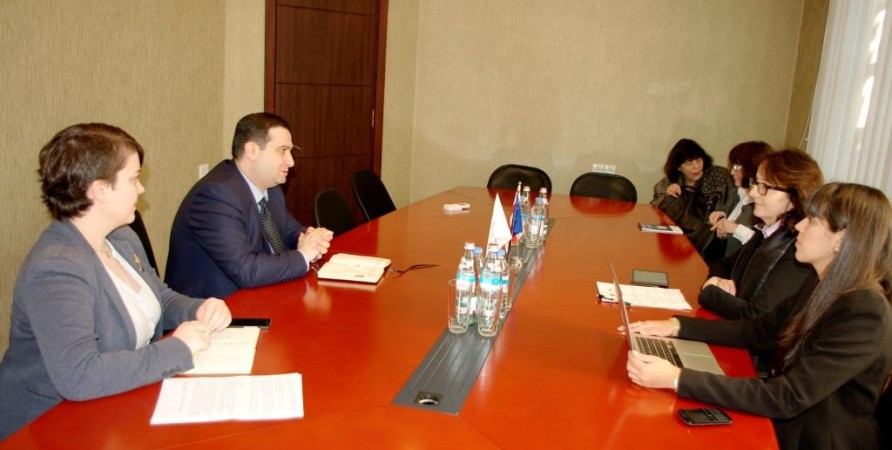 Meeting with UN Special Rapporteur on Violence against Women, Its Causes and Consequences

On February 15, 2016, First Deputy Public Defender Paata Beltadze met with Dubravka Šimonović, UN Special Rapporteur on violence against women, its causes and consequences. The Special Rapporteur, who is paying an official visit to Georgia, familiarized with the vision of the Public Defender of Georgia and his recommendations on violence against women and domestic violence.

During the meeting the sides focused on the issues of early marriage, domestic violence, killing of women and other forms of violence against women, as well as the state policies, institutional arrangement, and challenges in the field of services.

Special attention was paid to the issue of effective application of protective measures, in particular, the importance of monitoring of the execution of restraining and protective orders as well as of repeated cases. According to the Public Defender's recommendation, it is important to determine and strengthen the role and activities of social workers as soon as possible.

When considering the scales of killing of women, the First Deputy Public Defender noted that introduction of risk assessment methodology will enable law enforcement agencies to effectively protect victims.

The sides also talked about the problem of early marriage. It was noted that despite the Public Defender's recommendations, inter-agency coordination and cooperation are still low. Despite the fact that the practice of forced marriage is quite common, none of such cases was identified by law enforcers in 2015.

Ms. Dubravka Šimonović showed interest in the steps taken by the Government to fulfill her call made on November 23, 2015, according to which, all states must work purposefully for prevention of gender-motivated killing of women and must create surveillance system, while on 25 November, each year, the states must present a detailed analysis of cases.

We welcome the fact that Ms. Dubravka’s visit was planned in the shortest time. During the visit she will meet with representatives of the authorities and civil society. She will also pay a visit to Kakheti region. After the visit, the Special Rapporteur will prepare a report on violence against women, the causes and consequences of violence in Georgia. 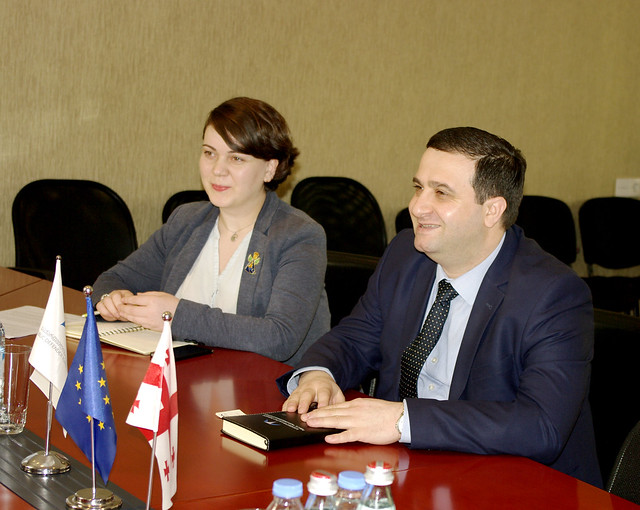