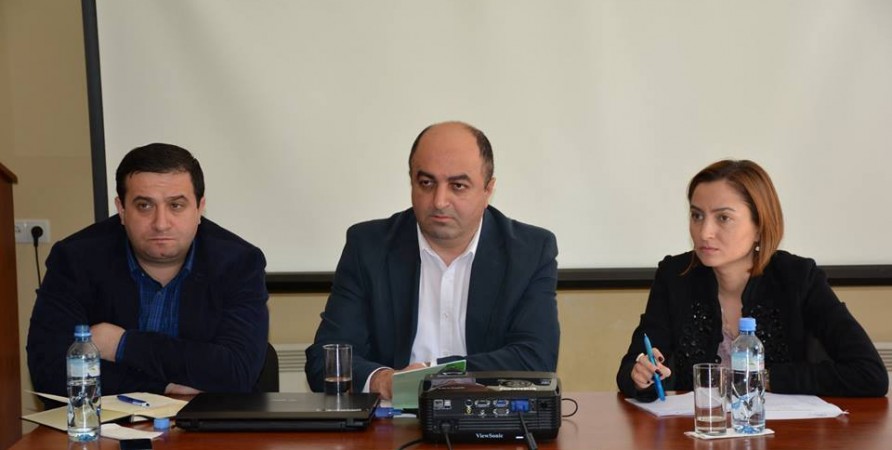 Meetings of the Public Defender with Ozurgeti Residents

The Public Defender met with local residents, non-governmental sector and representatives of local serf-governing bodies. Meetings with the population revealed the number of problems of social nature: provision of adequate housing, insufficient awareness of citizens of state programmes, difficulties associated with property recognition, shortage of employment opportunities, lengthy procedures for access to social benefits, lack of kindergarten places caused by shortage of kindergartens.

The situation is especially acute in so-called Kombinati settlement where 28 families live in extreme poverty. Due to the single crossing of the border social benefits were stopped for majority of them. Notwithstanding the fact that majority of the local residents live in the Kombinati settlement for over fifty years it has not yet been possible to register housing in their name. The majority of buildings are barrack-type constructions and they are significantly damaged. As a result of inadequate sewage system, the territory becomes flooded in case of large precipitation, and sanitary conditions become alarming. Both elderly persons and persons with disabilities have to live in the gravest conditions on the above-mentioned territory. Some of those persons with disabilities do not even have a wheelchair, and children do not have a playground.

“Inadequate level of living of these people makes indeed a very grave impression. The state is obliged to take every effort to rectify the existing situation in the shortest time possible. To resolve the gravest problems, local self-governing bodies and authorities need more active actions. We plan to examine in details problems of families living there and develop relevant recommendations in the maximally short period of time”, - said Public Defender Ucha Nanuashvili after meeting with the residents.

At the end of the day, the Public Defender met with Mayor of Ozurgeti Beglar Sioridze and Acting Governor of Guria region Ketevan Moistrapishvili. The Ombudsman believes that it is necessary for village governors to engage in more active work and regularly provide residents with information on various state programmes, since the meetings made it clear that in frequent cases, population living in rural areas do not have sufficient information on programmes offered by the stare.

According to representatives of local authorities, they are aware of existence of various problems and they will try to resolve them step-by-step. The Public Defender, on his part, expressed his willingness to address the central authorities with specific proposals regarding resolution of issues that are under their direct authority.