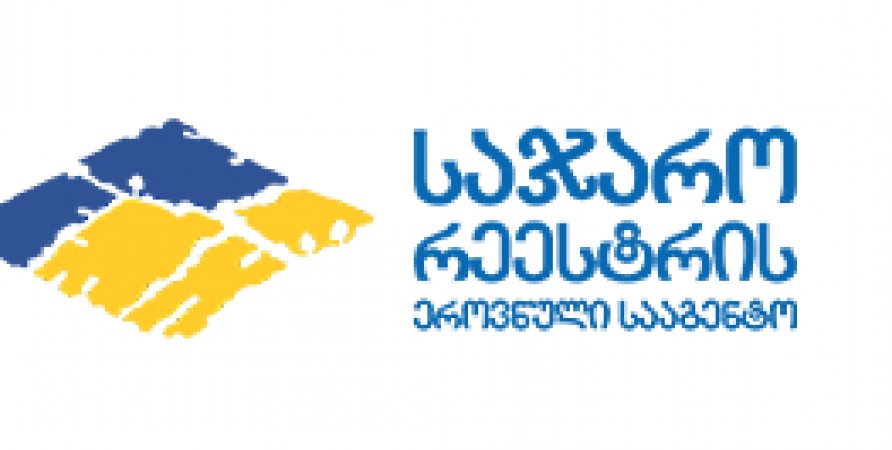 The National Agency of Public Registry (NAPR) shared the Public Defender’s recommendation on restoration of the violated right of citizen N.M.

N.M., on the basis of an ownership certificate issued by the Property Right Commission, was granted the ownership right for a piece of land arbitrarily occupied by him. The Public Registry requested N.M. to present a state approval in order to register the right, on grounds that the land was registered under the state ownership. Later, due to N.M.’s failure to submit the approval, registration process was terminated.