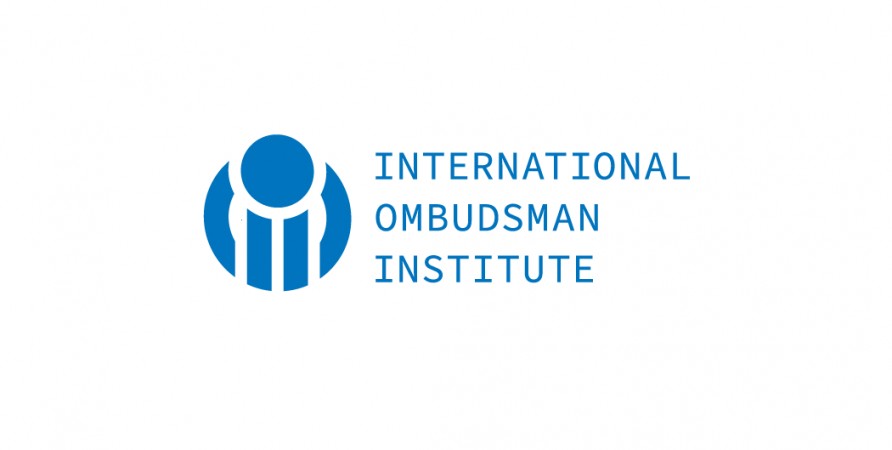 The Board of the International Ombudsman Institute (IOI) has revoked the membership of the High Commissioner for Human Rights in the Russian Federation for violating the principle of professional ethics and impartiality. The statements made by the Commissioner in relation to Ukraine following the unlawful invasion of the Russian Federation of the sovereign nation of Ukraine, including statements that appeared to justify the unlawful invasion, served as basis for the above decision.

The International Ombudsman Institute was established in 1978. It is the only global organisation cooperating with more than 200 independent ombudsman institutions from more than 100 countries worldwide. The IOI Board of Directors consists of 24 members elected from 6 regions of the world.

The Public Defender of Georgia, as a member of the IOI International Board, supported the above decision.