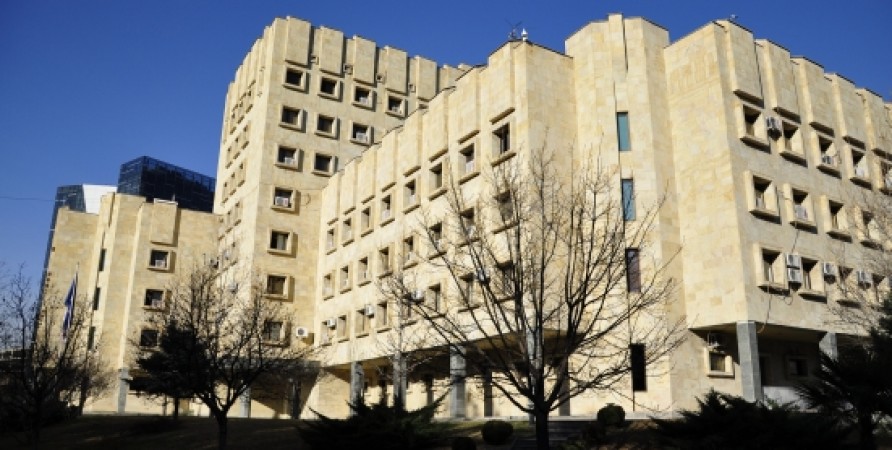 On April 27, 2016, the Public Defender of Georgia addressed the Chief Prosecutor’s Office to start an investigation into alleged ill-treatment of citizen G.A. by police officers.

According to the citizen, he was arrested at his home in Tbilisi by police officers of the Ministry of Internal Affairs on April 25, 2016. He was handcuffed and put in a police car. G.A. alleges police officer M.K. hit him in the face with his hand and then in his body with his leg several times. Later, the detainee was transferred to the yard of a police station, where several police officers beat and verbally insulted him, while M.K. threatened him with sexual violence. In addition, police officers threatened him to rape his family members.

According to the visual examination records of Tbilisi and Mtskheta-Mtianeti temporary detention center and the records made during the conversation with the Public Defender’s authorized representative, G.A. had several bodily injuries.