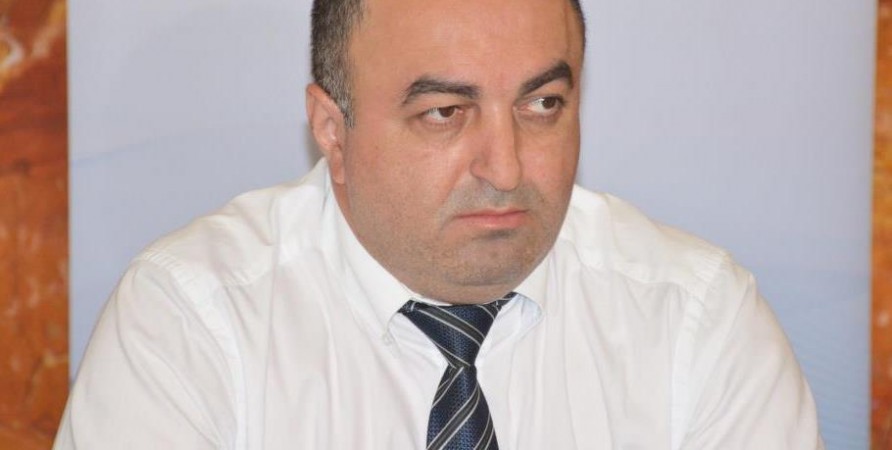 The Public Defender of Georgia has addressed the Prime Minister of Georgia to ensure equal realization of the rights of all persons legitimately living in the occupied territories and to allow the persons with neutral ID cards to get involved in the state program on hepatitis C.

Residents of the occupied territories belong to a particularly vulnerable category, which have to live in poor social, economic and human rights situation. Ambulatory centers and clinics are in poor conditions, the number of qualified doctors is low. The residents have to overcome a lot of barriers to cross the occupation line.

The Public Defender considers that under the mentioned circumstances, Georgia has a positive obligation to protect the health and social rights of persons living in the occupied territories and provide medical care for everyone without distinction. The state must respect everyone's right to health and must not restrict equal access to health services for certain persons, especially for the most vulnerable categories.

Georgia has declared its will to ensure access to the services intended for the citizens of Georgia, including on the basis of neutral ID cards. Protection of health and social rights of the persons living in the occupied territories will significantly contribute to the improvement of the human rights situation there, as well as to the confidence building and restoration of relations between the split communities, which in turn responds to the goals and objectives of Georgia’s national strategy.

The Public Defender realizes that the hepatitis C program is much more expensive compared to other programs and requires more security measures, though it should be considered that a neutral
ID card is issued by a state agency, which proves the Georgian Government's responsibility towards the owners of these documents.

Considering the above, the Public Defender addressed the Prime Minister with a proposal to study the issue and make changes to the Government’s Decree №169 (20 April 2015) on “State Program for Ensuring First Phase Measures for Controlling Hepatitis C". This change will allow the persons holding neutral ID cards to get involved in the program.