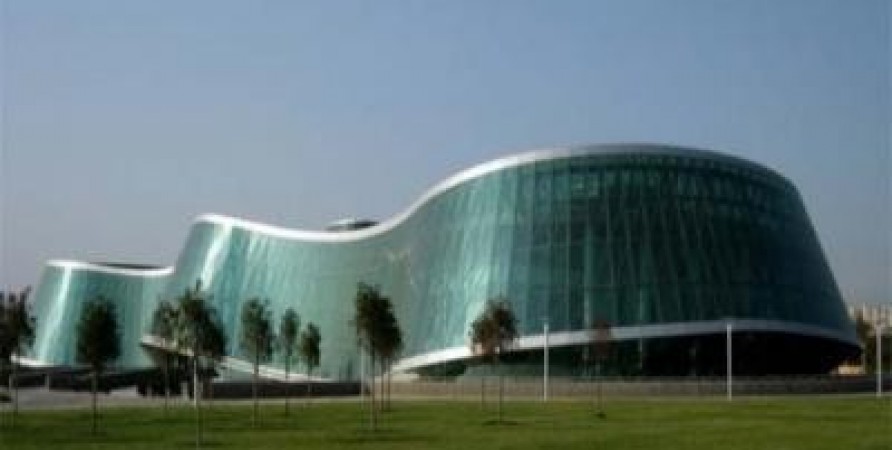 By the decree of 27 December, 2012, citizen G.G. was deprived of the right to drive a vehicle for 24 months due to non-payment of a fine within the period prescribed by law. However, G.G. was notified of the above-mentioned only on January 11, 2013. Accordingly, the decision must be considered valid since the mentioned date.

On January 6, 2013, G.G. was fined 200 GEL for driving a vehicle, though at that time he was not aware that he had been deprived of the right to drive.

On January 11, 2013, G.G. appealed to Rustavi Patrol Police, where he was handed over the order depriving him of the right to drive for 24 months, after which he filed a complaint with the Patrol Police Department of the Ministry of Internal Affairs about abolition of the penalty. However, G.G.’s complaint was not satisfied, as per the decision of February 15, 2013.

The Public Defender considers that the Ministry of the Internal of Affairs violated a number of requirements of the law during drawing up a protocol on January 6, 2013, and during issuing an order on imposition of a penalty on G.G. on March 6, 2013, which led to violation of the citizen’s rights.

The Public Defender recommends Davit Tsinaridze, the Director of the Patrol Police Department of the Ministry of Internal Affairs, to revoke the orders on imposition of penalties on G.G.