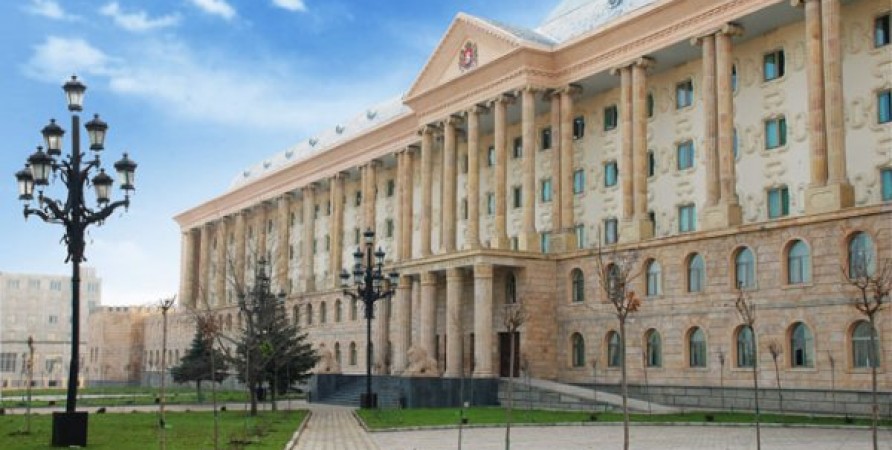 On April 13, 2016, the Public Defender submitted an amicus curiae brief to the Tbilisi City Courtwith regard to the use of special parking places by ​​persons with disabilities in Tbilisi.

The Public Defender was asked to do so by citizen K.N. and Ana Abashidze, head of the non-commercial legal entity "Partnership for Human Rights".

As per the existing regulations of Tbilisi City Council, only the persons with disabilities who were granted special marks can use the special parking places and only for the vehicles for which they were issued. In addition, the mark may be issued only to limited categories of vehicles (adapted M2 and/or M3 categories).

Since the claim is related to the needs of persons with disabilities, their independent life and free development, the court's explanation can play an important role in the process of developing a uniform practice and creation of normative base oriented to needs and goals of people with disabilities by local authorities.

The Public Defender studied relevant regulations and practices of other countries (including Australia, Belgium, Denmark, Estonia, Ireland, France, Germany, Lithuania, the Netherlands and others) and reflected them in the amicus curiae brief.